What Is L-Citrulline, and What’s It Used For? 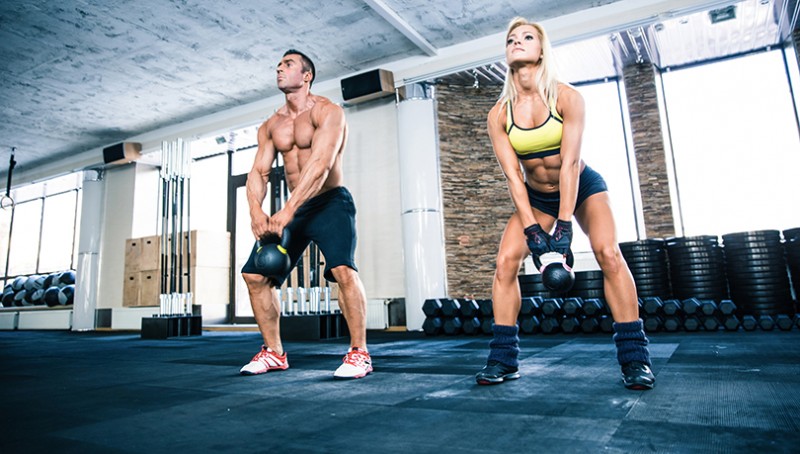 Here’s another reason to consume watermelon with plenty of gusto – other than tasty relief on a hot day – it is a food known for its abundance of the amino acid L-citrulline, which does many things well. One of those is to boost the body’s production of nitric oxide, which works to enhance blood flow by helping your arteries to relax and function more efficiently.

Per webmd.com, because of its properties, not only does L-citrulline have the potential to help lower blood pressure in people with prehypertension, it has shown usefulness in treating or preventing a variety of diseases. Also, while it might not be as potent as Viagra is when it comes to treating the symptoms of erectile dysfunction (ED), it can help and is at least considered a safe option in that regard. By the way, L-citrulline can also be found in such foods as squash, melons, cucumber, and pumpkin, per selfhacked.com.

Scientifically speaking, L-citrulline is an amino acid considered “nonessential,” and that’s because your body can manufacture it on its own, although it is readily available as a nutritional supplement. Unlike a number of other amino acids, though, it does not factor in the building of proteins. What it can do is significantly contribute to the urea cycle, the process by which your body expels harmful compounds, with the final part of the cycle involving the removal of ammonia via your urine.

The other two amino acids involved in the urea cycle are L-arginine and L-ornithine. An interesting side note about L-citrulline is its highly specific metabolism, per National Institutes of Health (NIH), in that it bypasses splanchnic extraction (retention by the gut and liver for their own needs, per citrage.com) because it is not used by the intestine or taken up by the liver.

We’ve already briefly touched on some of the healthful properties of L-citrulline, and now let’s dive in deeper to explore all that L-citrulline can apparently do, to include possibly playing a part in improved exercise or athletic performance. As always, be sure to take any questions you might have to your physician before making L-citrulline a regular part of your diet regimen: