What Is Ketosis and What Does It Do for Us? 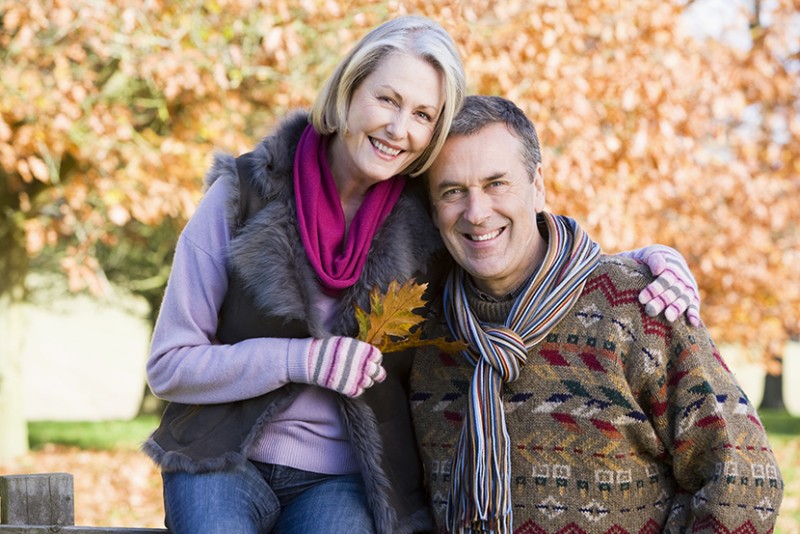 When our body goes into a state of ketosis, it’s not a bad thing. In fact, it’s something many of us choose to bring on ourselves to lose weight. The word ‘ketosis’ might sound like some sort of disease. It isn’t. It is a normal metabolic process in which our body, when short on glucose, instead starts burning stored fats for needed energy. It is a condition that people can initiate by starting a ketogenic diet that is low on carbohydrates and seeks to burn unwanted fat.

The aim of the ketogenic diet, as medicalnewstoday.com puts it, is to burn the unwanted fat by forcing the body to rely on fat for energy in place of carbs. Our primary source of fuel for the body is glucose, which in large part comes from the breakdown of carbohydrates that we consume. The two primary sources of glucose derived from dietary carbs are sugar (dietary sources include fruits and milk) and starch (bread, pasta, etc.).

When our body is low on glucose, it can figure that out for itself. That’s when it will pursue an alternate means to fulfill its need for energy. Thus begins the process of breaking down stored-up fat to retrieve the glucose from triglycerides. This in turn produces acids known as ketones, whose existence is evidence that the breaking down of fat is now taking place. The resultant buildup of ketones in the bloodstream is eventually eliminated through our urine.

A diet low in carbs is not the only factor linked to ketosis. A deficiency of insulin, such as with Type 1 diabetes patients, accompanied by a rise in blood-glucose can also result in ketosis, as ketones don’t depend on insulin to get into our body’s cells to fuel them, per diabetes.co.uk. Another cause of ketosis, and one less relevant to diabetics, is an excessive consumption of alcohol.

Per healthline.com, here are some indications that your body is in the metabolic state of ketosis, whether by design via diet or without your otherwise knowing it:

It’s very important to know that a state of ketosis – whether it occurs unknown to the person or is achieved through purposeful diet – can be a serious health risk if not monitored properly. If you have symptoms that suggest you might have ketosis, see your physician immediately. Likewise, do not start a ketogenic diet without first discussing it with your physician; this is particularly important for someone who is diabetic, has a heart condition, or has high blood pressure.

There’s more. If ketones in the body are abnormally high, it can lead to a condition known as ketoacidosis, a condition that can quickly develop – even within 24 hours, per medicalnewstoday.com. Essentially, the high levels of ketones can poison the body. Triggers to ketoacidosis, which can be fatal, include missing insulin treatments (diabetics), drug abuse, emotional or physical trauma, stress and surgery. You’ve heard the saying: Let’s be careful out there. Heed the advice.

In our next blog, we’ll dig deeper into what goes into the Ketogenic diet.