What Is Inositol, and What Does it Do? 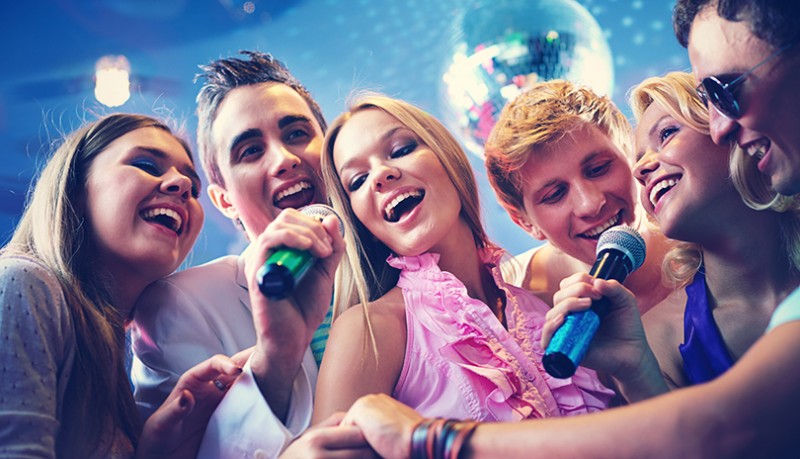 Inositol is a carbohydrate molecule – sometimes referred to as “vitamin B8,” although it is not really a vitamin – that can be found in a variety of forms. All have a commonality in that each form of inositol comprises a chemical structure similar to glucose, which is the main type of sugar found in your blood.

Inositol is produced in your body and is also available in a number of foods and in nutritional supplement form. This gives people an option when they need an extra dose either to deal with a deficiency of inositol or for some help in combating various medical conditions. Inositol has a role in a number of your bodily processes, per healthline.com, and it has long been studied for the potential health benefits it offers.

How Does Inositol Work?

Researchers have pinpointed at least two functionalities of inositol that apparently make it useful in treating certain health conditions. Per webmd.com, inositol seems able to regulate certain chemicals in the body in such a way as to help alleviate mental conditions such as panic disorder, depression, and obsessive-compulsive disorder (OCD).

Inositol also has shown promise, and results, in contributing to a more efficient function of insulin, making it possibly helpful in treating conditions such as polycystic ovary syndrome (PCOS) or diabetes during pregnancy. Inositol can also have a positive influence on several hormones – such as serotonin and dopamine – that have a role in regulating mood and cognition. Furthermore, per verywellmind.com, inositol also has been found to possess antioxidant properties to ward off the harmful effects of free radicals in the brain as well as those lurking in the circulatory system and other body tissues. Some reports say inositol might be helpful in helping to ward off symptoms of Alzheimer’s disease.

A deeper dive into inositol’s functionalities and the health benefits for which it has the potential to provide reveal it to be a subject worthy of discussion with your doctor before you consider adding it to your daily regimen, even on a temporary basic. Note, though, that while inositol is available in supplemental form, it can also be sourced through the consumption of food like cantaloupe, citrus fruits, and some fiber-rich foods such as beans, brown rice, corn, sesame seeds, and wheat bran, per verywellmind.com.