What Is Homeopathy and How Is It Different? 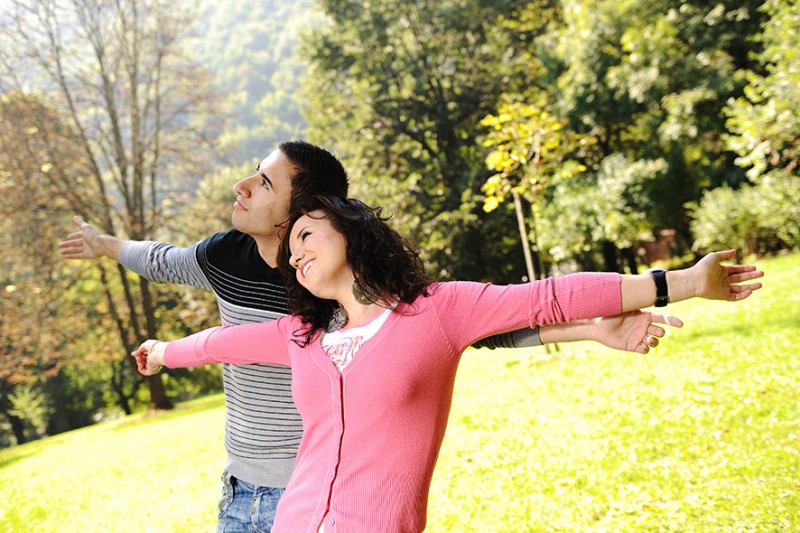 Just like there is more than one way to skin a cat or cook a quiche, there is more than one way to practice medicine and treat patients. In fact, the world is full of alternative medicines, some of them dating back thousands of years. One of those “other” spheres of medical practice is homeopathy, which has long been practiced throughout Europe and has in recent decades showed its head in America.

Also known as homeopathic medicine, homeopathy, per webmd.com, is “a medical philosophy and practice based on the idea that the body has the ability to heal itself.”

The History of Homeopathy

Homeopathy was founded more than 200 years ago in the late 18th century by German physician Samuel Christian Hahnemann, per sciencebasedmedicine.org. He had become disenchanted with the medical practices of his era – during a time before it was fully understood that illnesses were caused by specific diseases. Homeopathy takes the approach that symptoms related to an illness are a body’s normal responses as it fights to regain health.

What Hahnemann devised was quite ingenuous, and today this practice is still regarded as a popular alternative to prescription medicines and their inherently bothersome side effects. What the German physician did was use a small amount of cinchona bark, which contains a compound known as quinine that has since been used to treat malaria. He found that quinine itself can be used to create malaria symptoms, and that it likewise could cure the actual disease – malaria – that causes those symptoms.

The premise behind this administered effect has long been described as “like cures like,” in that a substance that brings on a symptom in an otherwise healthy person can also be used, in a small dose, to treat and presumably heal a sick person that has the illness associated with the symptom. In effect, the homeopathic dose, given to an ill person, will bolster the body’s normal healing and regulatory functions.

Furthermore, Hahnemann found another principle of homeopathic medicine known as “infinitesimal doses,” which posits that diluting drugs in either water or alcohol, per sciencebasedmedicine.org, can enhance their therapeutic potency. It is now common for dilution ratios of 1:100 to be used repeatedly six or 30 times. Aggressive shakings of the diluted drug between times it is administered will help activate the drug’s properties. This falls in line with another philosophy of homeopathy, the “law of minimal dose,” whereby the lower the dose of a compound given to a patient, the more effective it will be, regardless how counterintuitive that might sound.

The ultimate goal of homeopathy is to identify a person’s “totality of symptoms,” encompassing physical, mental, and spiritual qualities. Homeopathic practitioners can compile a homeopathic history of a person, and then combine that information with the patient’s symptoms and physical constitution to create a remedy that treats the person in “totality.”

The Uses of Homeopathy

Although homeopathy is used to some extent in the U.S., it is most widely used in India and England, as well as other European nations. It is not a medical practice that lends itself to emergency medical situations or for the treatment of significant infection or major illnesses such as cancer or heart disease. Its proponents, however, have touted its effectiveness in treating long-term illnesses such as allergies, irritable bowel syndrome (IBS), and rheumatoid arthritis, among many others.

As with any sort of medicine, supplement or treatment plan, a consultation with your physician should always be in order before straying from your usual course of medical treatment. In this case, ask your doctor (your “regular,” “traditional” physician) about any homeopathic remedies you are contemplating using. And note that such remedies should not take the place of conventional treatments for serious health concerns.

Homeopathy’s record of accomplishment extends back into the late 1700’s and counts millions of people over the years who have used homeopathic products to support their health needs and objectives.

Per National Health Institutes (NIH), citing a 2012 survey, an estimated five million adults and one million children, used homeopathy in the previous year, although only about one in nine children using homeopathy actually went to a homeopathic practitioner. The homeopathic industry continues to grow as more people look for and find alternatives to traditional medicine with lower costs and less concerning side effects.