What Is Homeopathy, and How Does It Work? 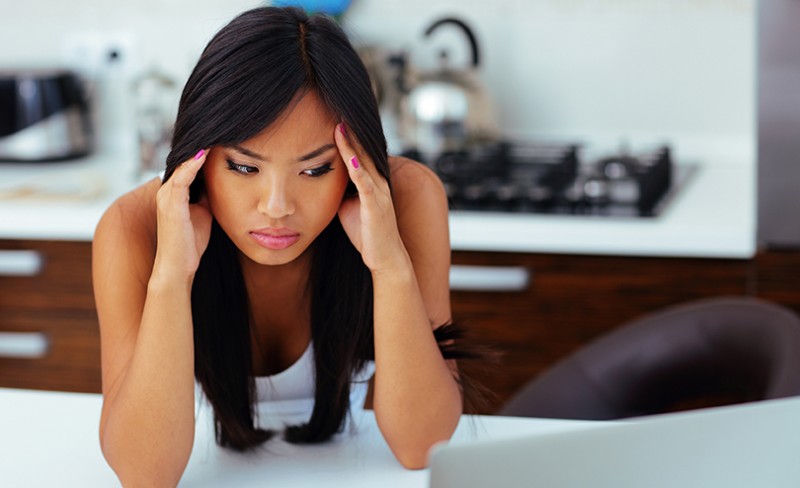 For someone not familiar with homeopathy, one way to describe it is that it is an alternative form of medical treatment that adheres to the proverbial “hair of the dog that bit you.” That’s the old expression for one possible way of dealing with a hangover, such as what millions of people will likely experience on January 1 following New Year’s Eve celebrations typified by the imbibing of excessive amounts of alcoholic libations.

The truth is that homeopathy is so much more than that – and less, in a way. The basic belief of homeopathy is that “like cures like,” per webmd.com, or what verywellhealth.com refers to as “the Law of Similars.” That’s in-a-nutshell’s way of saying that whatever source produces unwanted symptoms (i.e., allergies) in a healthy person can, in theory at least, relieve an illness with similar symptoms – if administered in small doses. Very small doses, in fact. In short, homeopathy is designed to activate the body’s natural defenses.

How Does Homeopathy Work?

Homeopathy has its own niche of medical specialists. They are called, as you might have guessed, “homeopaths.” They practice a form of medicine developed in the late 18th century by German physician Samuel Christian Hahnemann, per verywellhealth.com. While homeopathy has become widespread in Europe, it remains more a curiosity in America although it continues to gain in popularity among those open-minded to medical practices that don’t necessarily adhere to traditional medicine taught in medical schools.

When working with a patient, homeopaths won’t just diagnose a health problem, prescribe treatment and prescriptions, and send you home. They will ask a variety of questions regarding not only your physical state, but your emotional and mental health as well. In that sense, homeopathy as a ‘wholistic’ aspect to it. The homeopathy practitioner will then determine the remedy that best matches your symptoms and design a treatment plan specific to you. Note: it might not be exactly the same as one prescribed for another person with the exact same symptoms.

The “like cures like” and “law of similars” philosophy of homeopathy says an illness can be successfully treated by the administration of a substance that mimics that illness’s particular symptoms. Such remedies are sourced from a variety of things such as plants, herbs, minerals, or animal products, per verywellhealth.com. These can include substances such as tear-producing red onions for allergy sufferers (identifiable through their constantly watering eyes) or arnica, a pain-killing herb, per drugs.com, sometimes used by homeopaths in treating surgical or accidental trauma. Believe it or not, poison ivy can also be used as a homeopathic remedy, per webmd.com.

Among the health issues, in addition to allergies, commonly treated through homeopathy are:

Per homeopathic.com, following are other homeopathic medicines, in addition to the aforementioned arnica (also known as mountain daisy), often used to treat common ailments:

In using these items for medical treatment, homeopaths will add water or alcohol to the substance to create a mixture as part of a process known as potentization. It isn’t the amount or volume of the substance being used that formulates its effectiveness – it is its “essence.”

In fact, the homeopath will proceed through multiple rounds of potentization, adding more water or alcohol each time, such that in some instances the final remedy to be used no longer includes any of the original substance’s molecules because it is so diluted. This theory of diminishing substance amount is what National Institutes of Health (NIH) refers to as the “law of minimum dose.”

Per NIH, homeopathic products many times are formulated into sugar pellets to be placed under the tongue as well as manufactured into ointments, gels, drops, tablets, and creams.

As could be expected, especially in America’s highly-regulated medical field, controversy over the efficacy of homeopathy is strong. Some critics beholden to traditional medical practices claim that homeopathy’s key concepts don’t align with fundamental scientific concepts, per NIH, and that its purported benefits are nothing more than brief placebo effects. Homeopathy supporters, however, can point to surveys in the last decade showing that about 5 million adults and a million children each year use homeopathy as a popular alternative to traditional medicine, per NIH.