What Is Holistic Medicine? 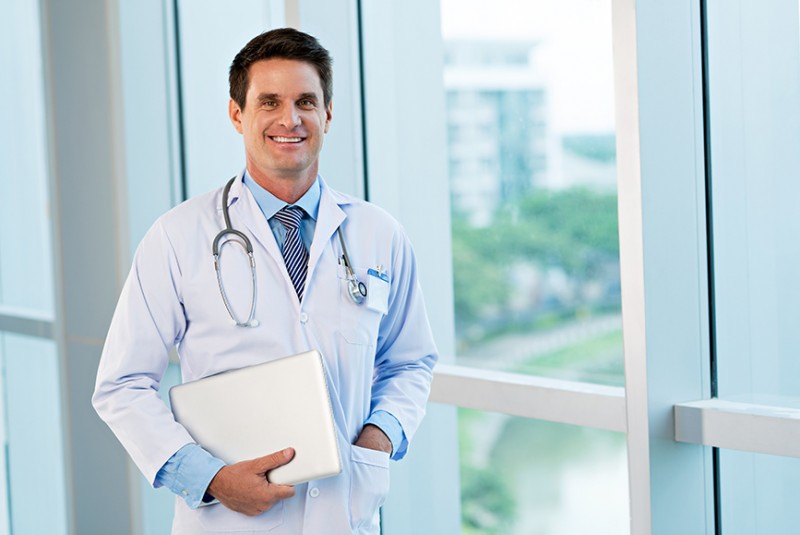 Just as the name implies, holistic medicine pretty much covers all the bases when it comes to a treatment system. There is traditional medicine with its various tweaks around the world, and there are a number of alternative modes of medical practice, and then there is holistic medicine. A holistic practitioner typically will use all types of health care, from conventional to alternative in treating a patient.

And it doesn’t stop there. Holistic medicine, per webmd.com, is a form of healing that considers the whole person – in consideration of the body, mind, spirit, and emotions – with the foundational goal of achieving proper balance in life. In essence, that is the way to wellness (a word that increasingly is popping up in American medical lexicon).

Holistic doctors take an all-encompassing approach that the whole person consists of parts that are interdependent on one another; if one part isn’t functioning properly – that is, if it’s unhealthy – then all of the other parts will be adversely affected.

As for holistic treatments aimed at a specific condition, say, migraine headaches, the doctor will do more than just take a look, ask a few questions of the patient to shape a diagnosis, and then scribble out a prescription – although he or she will likely do that, too.

In addition to that rubber-stamp conventional approach, the practitioner will also take a deeper dive on all factors that could be behind the migraines, such as other health problems, diet, sleep habits, or work or relationship issues. The patient’s spiritual/religious practices also enter the equation. One other thing – holistic medicine is predicated on the belief that unconditional love and support is crucial to healing.

There are a number of other principles that are at the core of holistic medicine. Per webmd.com, they include the following:

In this sense, holistic medicine is an art as well as a science, as the Academy of Integrative Health and Medicine puts it, per ahha.org, which also states “This condition of holistic health is defined as the unlimited and unimpeded free flow of life force energy through body, mind, and spirit.”

To the uninformed masses who have been weaned on the traditional Western mode of medical treatment, as in America, there might not be much distinction between non-traditional medical approaches, such as homeopathic medicine – which was covered in two recent articles in this space – and holistic medicine, now covered in this space. Perhaps it’s the fact that both start with the letters h-o. That might have people thinking they are close cousins of one another, but in fact they really aren’t.

Homeopathy, briefly, involves using small amounts of substances or compounds known to cause an illness or disease and then diluting them in water or alcohol, shaking the doses, and then giving them to a patient to heal them of the very illness that the ingested, diluted compound or substance is known to cause, or at least cause its symptoms. This practice in homeopathy circles is known as the Law of Similars, translated into “like cures like.”

Holistic medicine, by contrast, as already described here, tends to steer toward conventional drugs when medications are called for, but the use of such medicines is just one piece of an integrated approach that factors in the mind, body, spirit, and emotions. Where homeopathy is grounded in the premise that one right remedy tailormade for a patient should “kick start” the body into healing itself, per inquiriesjournal.com, the holistic approach pieces together a treatment system that is truly “whole.”