What Is Guarana, and How Can It Benefit Your Health? 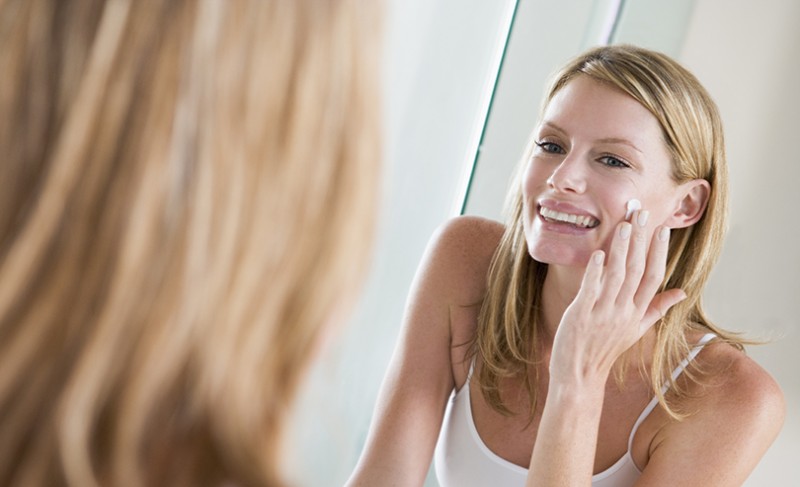 Guarana is a tiny berry packed with the potent power needed to provide a variety of health benefits – yet one more example of how big things can come in small packages. Amazonian tribes have embraced the use of guarana for centuries for its health benefits, among them its properties as an astringent and stimulant that help maintain your body’s proper nutritional levels during days of fasting.

Per naturalfoodseries.com, guarana’s versatility has also been evidenced also by its being a prominent part of the Amazonian culture in preparing balms and ointments. One Amazon tribe referred to the plant’s seeds as a source of an “elixir of long life.” The seeds are extracted from guarana by drying out the plant in the sun, easing the removal of the seeds, which are then toasted and ground up for use.

The plant is named after the Guarani tribe in the Amazon, found primarily in Brazil, per naturalfoodseries.com, and remains a key part of modern medicine. Guarana is a “climbing plant” bearing fruit that is about the size of a coffee bean. That’s an apt description considering that guarana contains a significant dose of caffeine, which plays an active part in some of the plant’s many health benefits.

An interesting characteristic of guarana seeds (which are housed in a red shell) is that they resemble human eyeballs. They are black and surrounded by white arils, which becomes apparent once the seed is split open. Guarana contains a variety of stimulants – not just caffeine – to also include theophylline and theobromine, per healthline.com. It also is the source of multiple antioxidants, to include tannins, saponins, and catechins.

There’s more. Guarana long has been used by the indigenous people of the Amazon for its diuretic, aphrodisiac, and therapeutic effects, the latter which include acting as an effective deterrent to headaches, fever, and cramps, per selfhacked.com.

8 of Guarana’s Most Notable Health Benefits