What Is Fibromyalgia And What Supplements Can Help? 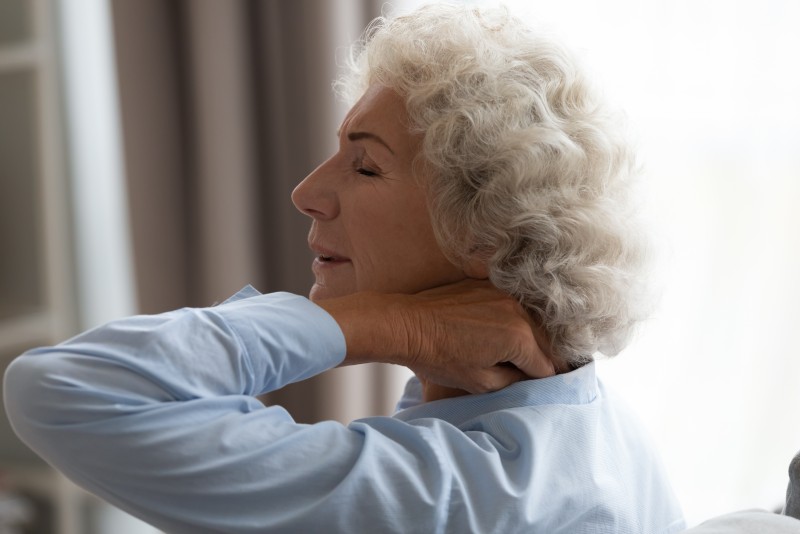 Fibromyalgia is a troublesome disorder with a variety of presenting symptoms. It is a disorder which merits medical attention in order to be diagnosed and properly treated. Certain supplements are thought to aid in the management of the symptoms of fibromyalgia.

Fibromyalgia is a chronic disorder that causes pain throughout the body as well as fatigue and sleep trouble. Established science on fibromyalgia does not currently fully understand the disorder.

The primary symptoms of fibromyalgia include widespread, dull aching pain throughout the body, fatigue often coupled with sleep disorders, and cognitive difficulties such as an inability to concentrate. Scientists believe that the widespread pain from fibromyalgia occurs due to abnormal processing of painful and non-painful signals in the brain and spinal cord. In some cases, fibromyalgia develops after an event involving significant physical trauma or psychological stress; In other cases, the symptoms set in gradually and the cause is seemingly unknown.

Women are more likely than men to develop fibromyalgia. It can affect people of any background or age, but it usually sets in around middle age. Fibromyalgia is more likely to occur, or co-occur, in individuals with other diseases. These diseases include rheumatoid arthritis, osteoarthritis, depression and anxiety, irritable bowel syndrome, and others.

There is no specific test or set of tests that exist to diagnose fibromyalgia. Rather, a diagnosis is based primarily on the symptoms experienced by the patient. Additionally, a doctor will take into account a patient’s medical history, and also perform tests such as blood and thyroid tests, in order to rule out other, lesser conditions as the cause.

The following herbs and supplements are potentially useful in treating the symptoms associated with fibromyalgia, or in improving the general health and comfort of those with the disorder. They are not a replacement for medical treatment. Always speak to your doctor before trying a new supplement.

Vitamin D, a vital nutrient commonly recommended for various health reasons, can be beneficial for fibromyalgia patients. There is science to suggest that taking vitamin D can help reduce both the pain and fatigue associated with fibromyalgia. Many people don’t get enough of D from food and sunlight alone, so supplementing can be very worthwhile.

S-adenosylmethionine (SAMe) is a compound that occurs naturally in the body, and it performs a variety of functions in the immune system and elsewhere. Some studies show SAMe to be helpful with a variety of symptoms associated with fibromyalgia, including depression, negative mood, pain, and others. However, the general science on SAMe’s effectiveness for fibromyalgia is mixed.

Valerian root: This is an all-natural substance that when combined with passion flower and magnesium composes a homeopathic supplement great for relieving generalized pain throughout the body.

Melatonin is a natural hormone essential for sleep. Melatonin is recommended to help improve sleep quality and reduce fatigue in those with fibromyalgia.

Omega-3 fatty acids, found in fish oil supplements, are helpful for reducing inflammation. This effect can mean reduced tenderness of the joints and reduce stiffness in those with fibromyalgia. Omega-3s can also help bolster the immune system.

5-hydroxytryptophan (5-HTP) has the potential to increase the levels of serotonin in the brain, which might be helpful in reducing the pain experienced by those with fibromyalgia. One study has shown 5-HTP to be effective in reducing pain, the number of tender points, as well as anxiety, fatigue, and sleep in a group of patients with fibromyalgia.

Fibromyalgia is a difficult disease which necessitates medical attention and treatment, but the right supplements can be of help. If you or a family member suffers from fibromyalgia, then consider the above supplements and talk to your doctor about using them.