What Is Curcumin and How Does It Benefit Us? 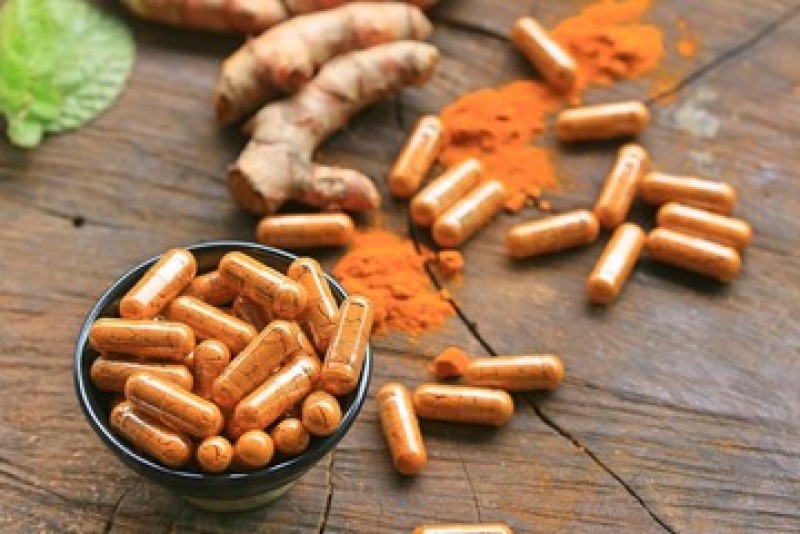 Of all the natural ingredients found in herbs and spices that can promote health in our bodies, curcumin goes to, or at least near to, the head of the class as one of the most popular, accessible, and affordable substances around. Curcumin provides a variety of potential benefits, and it’s easy to add to food or take as a supplement.

Curcumin is the primary ingredient found in turmeric, which is a flowering plant commonly harvested and used as a spice. It is a type of polyphenol, which is a pigmented substance that exists in plants. Curcumin has a yellowish color, and it is best known for its ability to reduce inflammation.

This ingredient has a history of use as a remedy and contributor to good health. Of all the benefits attributed to it, some are more backed by scientific evidence than others. Talk to your doctor about using a curcumin supplement before trying one, just to be safe.

Easing symptoms of arthritis is another potential benefit of curcumin. This benefit is unique in and of itself, but it is directly attributed to curcumin’s ability to reduce inflammation. It is potentially useful for those people with osteoarthritis as well as those with rheumatoid arthritis. Redness, swelling, joint pain, and stiffness might all be reduced by regularly supplementing with curcumin. In essence, curcumin can be an excellent aid for those with arthritis.

Cognitive benefits might be found with taking curcumin, specifically in addressing Alzheimer’s disease. Curcumin has been shown to boost an important protein which exists in the brain and spinal cord, known as brain-derived neurotrophic factor (BDNF). This protein has to do with how neurons communicate with each other; those with Alzheimer’s and other brain-related diseases have shown reduced levels of BDNF.

Eye health is a priority for many people, especially for those already suffering from disorders that affect the eyes and eyesight. Curcumin might be effective in reducing the symptoms of inflammatory and degenerative eye disorders.

Kidney health may be bolstered by curcumin. While diet and lifestyle factors also affect the kidneys, curcumin might boost antioxidants that are present in the kidneys. Curcumin may also help with healing acute injuries to the kidneys.