What Is Coral Calcium and What Are Its Health Benefits? 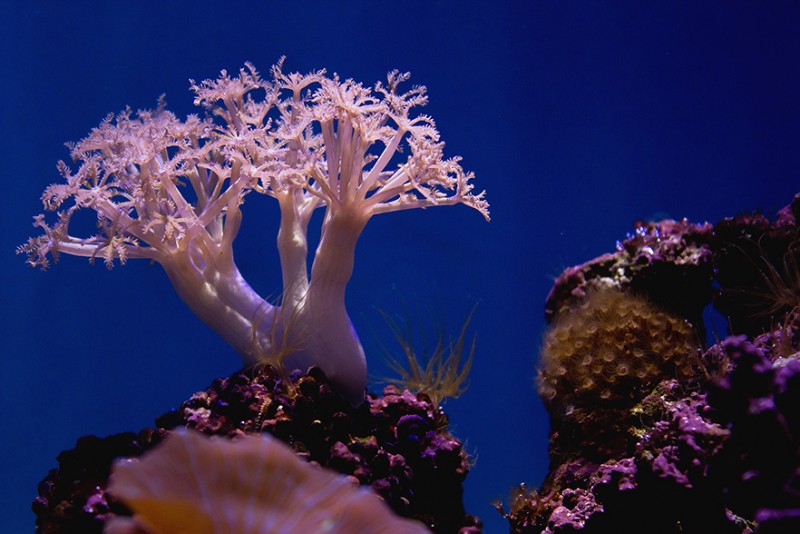 Our bodies need a regular and abundant influx of calcium in order to survive – it is vital for our bones and teeth, for one thing – and one of the best sources of calcium is coral calcium, also known as calcium carbonate. This is a compound found in limestone deposits that at one time were part of coral reefs and now are fossilized coral. Okinawa is recognized as the world’s best source of coral calcium, although it also is relatively plentiful in parts of Brazil.

There are two types of coral calcium, per nutritionalsupplementscenter.com: above-sea and undersea, with the latter harvested from the ocean floor via vacuuming processes. Above-sea coral calcium is gathered in a similar manner to how metals are mined: the top layer of soil is removed and the exposed coral then mined and processed before being ground and put into coral calcium supplements.

Calcium is not the only compound found in coral calcium; typically, it contains varying amounts of magnesium as well as about 70 other trace minerals in tiny amounts, making coral calcium a mineral supplement with holistic health-inducing properties.

Not only does coral calcium provide a readymade source of calcium key to bone strength and growth, but its health-enhancing capabilities have been linked to blood lipids and blood pressure while relieving symptoms such as headaches, heart palpitations, muscle spasms, limb swelling and even emotional conditions such as anger and anxiety, per newliving.com.

What Exactly Is Coral?

So, what exactly is coral, which happens to include ample amounts of calcium? Per wellnessresources.com, coral consists of “marine invertebrates that secrete calcium carbonate to favorably regular the pH of the ocean water that surrounds them. This creates a hard skeleton around them. They get their energy and nutrients from single-cell algae that inhabit their tissues.” Because algae requires sunlight in order to grow, coral tends to be found in shallow clear waters.

Note, too, that calcium carbonate isn’t only found in coral – it also is found in many types of rocks, most often occurring in limestone, chalk and granite. But not all calcium carbonate is the same. The coral version of calcium consists of geometrically arranged mineral structures created by a living organism, meaning they are organic minerals with unique properties. In fact, the 70-plus trace minerals found in coral calcium are similar in proportion in which they are found in the human body, a factor which generally is believed to explain why coral calcium is so beneficial to our overall health.

Here’s a more-detailed look at many of the health benefits afforded by the ingestion of coral calcium: