What Is Bromelain, and What Is It Used For? 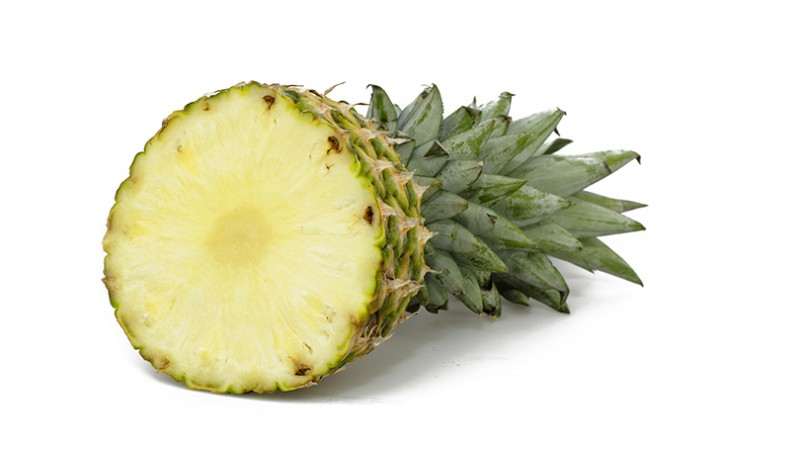 If you want to find bromelain in its raw form, you can start by looking for pineapples. Bromelain is a compound that is an enzyme mixture found in pineapples, and it is available over the counter (OTC) in nutritional supplement form. Bromelain, readily avalable as a dietary supplement, is useful for treating such health conditions as sinus problems, inflammation, and issues involving your digestive system.

Per medicalnewstoday.com, bromelain, which can be extracted from either the stem of the pineapple plant or the fruit itself, has been used for hundreds of years by healers who found a number of practical health-related uses from the enzymes within the fruited plant. These enzymes contain a number of active ingredients, such as proteinases and proteases, which work to break down proteins so they can be properly utilized within your body.

Pineapple Is a Worldwide Delicacy

Well, maybe it isn’t so much a delicacy as it is a consumer’s tasteful delight, whether served at the breakfast nook, at lunch, or on the dinner table. While it is native to the Americas, pineapple is grown in many parts of the world that occupy regions with tropical or subtropical climates. Per National Institutes of Health (NIH), natives of Central America and South America historically have used pineapple as a natural remedy for treating an assortment of conditions, such as digestive disorders.

As a dietary supplement, bromelain is sold in a variety of forms, to include powders, creams, tablets, and capsules. While it is effective for treating a number of conditions on its own, it also has been proven effective when used in combination with other substances or compounds. For example, per webmd.com, bromelain has been used in combination with other ingredients in a supplement shown via early research to improve function and alleviate pain in people who have suffered an Achilles tendon injury.

Bromelain Has Shown Promise for Osteoarthritis

Millions of Americans have suffered some form of knee pain at one time or another, such as the kind of pain accompanied by stiffness in those diagnosed with osteoarthritis. Studies have shown mixed results. Per verywellhealth.com, a 2006 review published in Arthritis Research & Therapy analyzed nine clinical trials regarding the use of bromelain in treating osteoarthritis. It found that seven of the nine trials found bromelain as effective as diclofenac, an anti-inflammatory drug often prescribed for osteoarthritis. Other similar research has found bromelain useful in easing knee pain in people without arthritis.

Before using a bromelain supplement as part of any type of treatment plan for yourself, be sure to discuss its use with your family doctor. Following are some of the other possible health benefits of bromelain worth including in such a discussion: