What Is Black Cohosh, and What's It Used For? 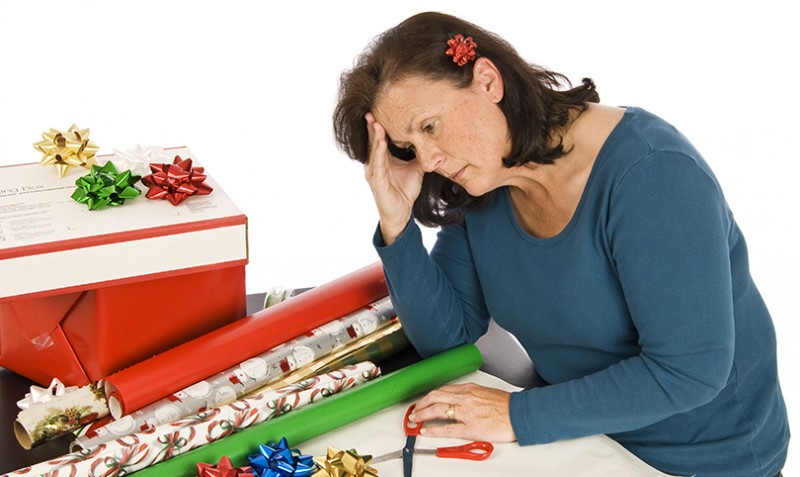 The name sounds like something a gum-smacking waitress might slop down in front of you at a greasy-spoon eatery, but the fact is that black cohosh for centuries has been viewed and used as an herb with an assortment of purported healing properties. Most notable among those is its apparent ability to relieve the uncomfortable if not outright painful symptoms of menopause for women.

Such menopausal symptoms typically include headaches, hot flashes, mood changes, sleep problems, heart palpitations, night sweats, and vaginal dryness, per webmd.com. Although some scientific studies have shown less-than-conclusive results showing that black cohosh can alleviate all those symptoms, the fact that the plant has been consistently used by alternative medicine practitioners for centuries bears witness to the robust medical potential of black cohosh.

What Is Black Cohosh?

Also referred to by assorted other daunting names such as black snakeroot, bugbane, bugwort, rattleroot, and rattleweed, per National Institutes of Health (NIH), you might be pleased to note that black cohosh actually belongs to the more appealingly-named buttercup family. It’s a plant native to North America and has been used by American and Chinese herbalists for a variety of ailments, to also include arthritis and muscle strain, per verywellhealth.com, and even as a bug repellent. This stuff obviously can cover a lot of ground in today’s treacherous world.

Speaking of the ground, the part of the black cohosh plant most used for health-related treatments are its roots (the rhizome, meaning underground stem, per NIH) that grow beneath the ground’s surface. One of the plant’s key ingredients is a compound known as fukinolic acid, which has estrogen-like characteristics. Proponents say it can help women as they deal with age-related declines in levels of estrogen, per verywellhealth.com. It is also why the herb is promoted as a naturally occurring alternative to hormone-replacement therapy.

Additionally, those who tout the beneficial effects of black cohosh root say that the plant also contains compounds that provide analgesic, sedative, and anti-inflammatory properties, per organicfacts.net, adding to its reputation as a veritable cure-all for what ails you.

If you have any of the conditions or symptoms described below, it is best that you consult with a physician and seek medical advice before starting any sort of treatment program that involves long term use of black cohosh, but be sure to make sure it is addressed a key point of such a medical consultation: