What Is Bilberry, and How Can It Benefit Our Health? 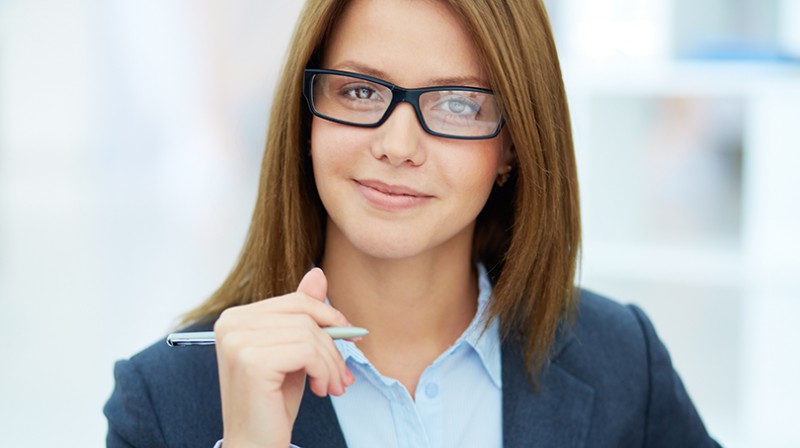 Bilberry is a plant that grows on bushes and is native to many regions, including parts of North America as well as areas in Europe and Asia. Since the Middle Ages, bilberry leaf and berries – the fruit itself – as well as its leaves have been used to treat a variety of health conditions, most notably in dealing with eye and sight issues.

Bilberry: The Eyes Have It

For starters, per verywellhealth.com, when it comes to eye health, a study of the effects of bilberry has shown that it has promise in relieving eye fatigue, a syndrome which can be a serious issue for the millions of people who spend hours a day peering at video display screens. This is true whether it be a computer screen, a handheld device, or the TV monitor hanging in your den or installed in SUVs so the kiddoes in back can be entertained while Mom or Dad ferry them around.

Other studies suggest that bilberry could have a part in treating retinal disorders and other eye conditions, as evidenced through animal studies. These have suggested bilberry’s possible use in protecting retinal cells against degeneration, per verywellhealth.com.

Bilberry is also believed to assist with night vision. Although there is no significant scientific evidence proving that bilberry will enhance night vision, World War II British pilots certainly thought so, often consuming bilberry jam to help them find their way around at night, per National Institutes of Health (NIH). Bilberry also has earned its health-inducing chops in treating glaucoma, cataracts, dry eyes, age-related macular degeneration, and retinis pigmentosa, per verywellhealth.com.

Bilberry Is Also Rich in Antioxidants

What gives bilberry much of its potency and potential in terms of health benefits is its abundance of anthocyanins and polyphenols. These are antioxidants that provide a large share of the dried fruit’s medicinal properties through its apparent capacity to reduce inflammation. It might also guard against diseases linked to oxidative stress, such as inflammatory bowel disease, and age-related cognitive decline. Note, too, that the anthocyanin is what gives bilberries their dark blue color.

Bilberry’s polyphenolic components include quercetin, tannins, pectin, and catechins. Tannins, per organicfacts.net, are chemicals that appear to be effective in reducing the swelling associated with inflammation, such as that present with diarrhea as well as mouth and throat irritation. It is also believed that chemicals contained in bilberry leaves can help reduce the levels of both blood sugar and cholesterol, while flavonoids can boost circulation in diabetics, which in turn can also lessen the risk of harm to the eyes, such as the retina.

Per webmd.com, bilberry extract is seen as quite possibly effective for treating a circulation problem known as chronic venous insufficiency (CVI). Research has shown that taking a bilberry extract containing 173 milligrams of anthocyanins for 30 days can alleviate CVI. In a similar manner, consuming bilberry fruit appears to successfully treat retina problems tied to diabetes or hypertension (high blood pressure). It is also believed to fortify the walls of blood vessels, as evidenced by its usefulness in diminishing the effects of varicose veins and hemorrhoids.

Even though bilberry is best known for its ability to treat eye-related issues, the little berry has a big-time capacity to help with a wide range of health issues, although any such use of bilberry fruit, bilberry leaves or any other bilberry extract should be discussed with your physician. Bilberry fruit is generally considered safe when consumed in amounts typically found in food, per verywellhealth.com, but allergic reactions can occur. Pregnant women or those who are nursing should avoid consuming bilberry extracts.