What Is Berberine And What Are The Benefits Of Berberine 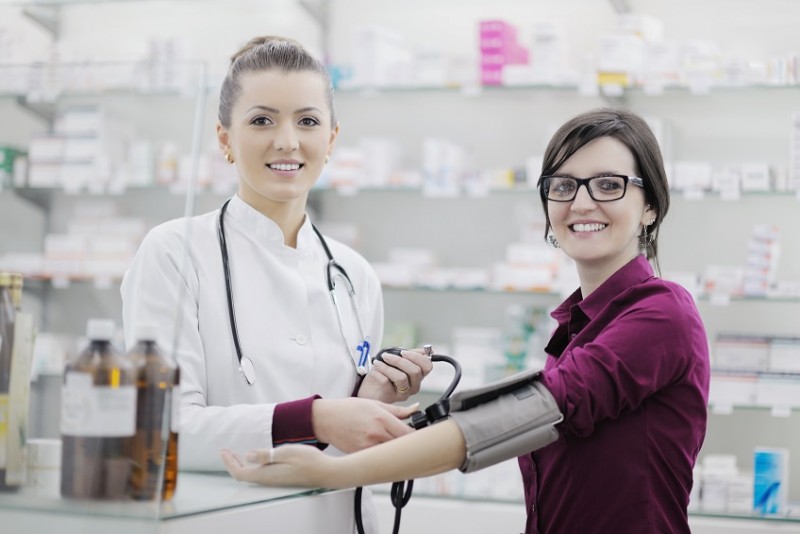 It’s on the wish list of just about anyone who takes his or her health seriously – a dietary supplement that can do the job of two or three (or more) supplements and thus save room in the medicine cabinet or the pantry. One such supplement is berberine, a yellow-colored alkaloid compound, which can perform the work of at least a half-dozen other supplements and vitamins that each target a specific area of health care.

Berberine’s multitasking capacity exceeds much of what is on the over-the-counter market. Some experts even believe it can do things as well as or even better than prescription drugs, with the added benefit of few, if any, negative side effects. In recent articles in this space, we have touted berberine’s effectiveness in combating “diabesity” – a dangerous combination of diabetes and obesity – as well as its proven track record in promoting weight loss, among other health benefits.

Still, there’s a lot more to this story, starting with the fact that while berberine is considered by some to be the new kid on the supplement block, it has been a staple in traditional Chinese medicine dating back about 3,000 years. A compound found in a variety of plants, to include barberry, Oregon grape, goldenseal and Chinese golden thread, berberine’s main roles in Chinese medicine have been to alleviate gastrointestinal issues, such as dysentery, diarrhea and food poisoning. Only in more recent times have scientists started to find out that berberine’s healing value extends well beyond its antimicrobial properties, as cited at articles.mercola.com.

One noteworthy praise of berberine’s vast potential on numerous health fronts was offered in the Natural Medicine Journal, which said, “ . . . think of it as having the same effect on a patient as increasing exercise while at the same time restricting calorie intake. Think of the effects of AMPK suppression as similar to those of eating a high-calorie diet while leading a very sedentary lifestyle.” ‘AMPK’ refers to an enzyme found inside our body’s cells and which is often referred to as a “metabolic master switch” for its vital role in regulating metabolism. This is where berberine comes in; it’s one of the few compounds that can light AMPK’s fire, putting the enzyme into motion to help us burn those calories. One result: weight loss.

Berberine Has Brains and Brawn

Here’s yet another way of expressing berberine’s versatility. At the same time, it can boost our metabolism, it can bolster our mental faculties. Brains and brawn. Studies with diabetic animals have shown berberine to improve learning and memory. Also, it has been shown to prevent the destruction of neurons in patients with reduced blood flow to the brain, per selfhacked.com. Similarly, berberine has been proven to impede the development of Alzheimer’s disease by restricting beta-amyloid and amyloid plaque accumulation typical of Alzheimer’s.

Seen enough? We didn’t think so. Here are several other healthy attributes of berberine, an herb that, seriously, seems to have a physician’s mind all its own:

Obviously, there’s a lot to be said about berberine, and we’ll be back with more information on the “wonder” supplement in future posts. Stay tuned.