What Is Bee Propolis, and How Can It Benefit Me? 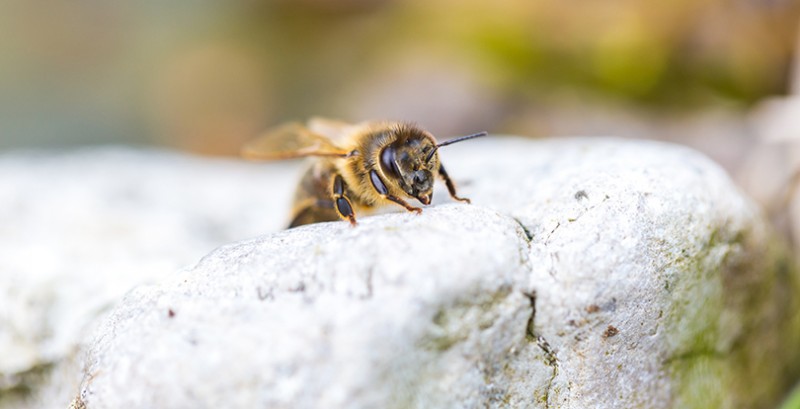 We detest bees at backyard barbecues or for buzzing around the flower garden, but we love them for the honey they produce. That’s not all they are good for, either. There are several bee-manufactured compounds drawing rave notices in the world of nutritional supplements; one of those is a waxy substance known as “bee propolis.” It is a potent health balm sometimes referred to as “bee glue,” which has been used in folk medicine for thousands of years.

The health benefits afforded by bee propolis are almost as numerous as bees in a swarm, but certainly a lot more endearing. Those folk medicine practitioners, per greenmedinfo.com, used bee propolis for such things as treating abscesses, healing wounds, and warding off infections. The London 17th century pharmacopoeias – a medicinal drug directory, in laymen’s terms – included bee propolis on its list of official drugs.

One of bee propolis’s best-known virtues is that it is a natural antibiotic. That makes it a potentially strong option for contemporary medical use with prescription antibiotics being used less and less out of concern of an ongoing buildup of drug resistance among “superbugs.”

How Is Bee Propolis Manufactured?

Bee propolis is a resin-like substance used by bees to bind together the materials of their hives. These stinger-equipped insects combine beeswax – can we call this “minding their own beeswax”? – with other secretions of theirs sourced from the buds of poplar and conifer trees, per naturallivingideas.com.

It gets better. The propolis isn’t just construction material – it also is used by bees as an antimicrobial security “device,” or what greenmedinfo.com describes as an “antiseptic barrier” designed to protect the beehive (and it inhabitants) from unwanted external invaders such as mice, snakes, and lizards. Note that “propolis” is derived from the Greek phrasing for “defense of the city.”

What Are the Main Benefits of Bee Propolis

What makes bee propolis special is not just that it provides numerous notable benefits, it’s that those benefits run the gamut from dental concerns to unsightly warts, and a whole lot in between. If you are using prescription drugs or other treatments for any of the conditions listed below, don’t trade them in for bee propolis supplements without first discussing it with your physician. Also be aware that if you are known to have allergic reactions that you should avoid bee products that contain bee pollen, royal jelly, or propolis.