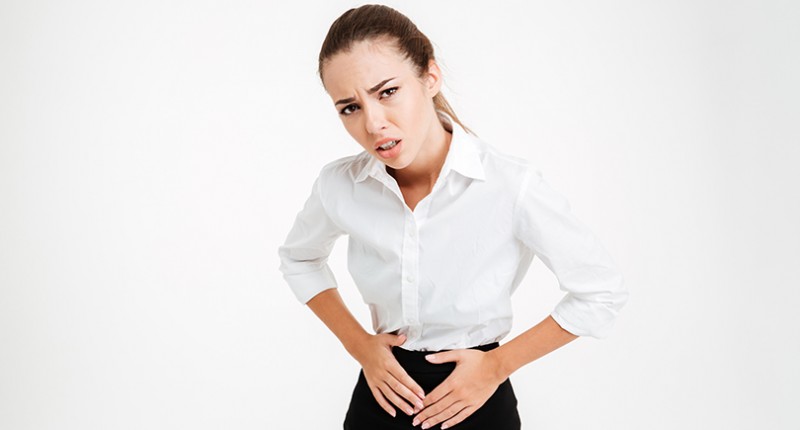 Licorice root has been used for years as a sweetener in beverages and some candies – although some licorice candy gets its flavor from anise oil, which mimics the taste of licorice root. The plant’s main use for centuries has been as a medicinal agent, thanks to its anti-inflammatory and immune-boosting properties. It has also shown promise in soothing gastrointestinal issues linked to food poisoning, stomach ulcers, and heartburn.

How Does Licorice Root Work?

Ancient Egyptians embraced licorice root, often using it in tea as a concoction that could seemingly cure many things. It eventually was imported to China, where it became an herbal mainstay in the practice of traditional Chinese medicine. Licorice’s key component in terms of medical treatment has been identified as glycyrrhizin acid, which has been shown in studies, per healthline.com, to be effective in suppressing the effects of H. pylori, a toxic form of bacteria, by thwarting its growth in the gut.

Most licorice root is grown in Greece, Turkey, and Asia, per National Institutes of Health (NIH), and the licorice itself is harvested from the plant’s roots and underground stems. As a supplement, licorice is available in a variety of forms, to include herbal teas, candies, capsules containing the herb in a dried state, and as a liquid extract. All told, licorice root contains more than 300 different compounds, per medicalnewstoday.com, some of which possess antiviral and antimicrobial characteristics, further explaining its versatility for medicinal treatments.

Despite licorice root’s long history of medical use, it is advisable for you to consult with your physician before trying to use licorice for health-related purposes. Used in large amounts and/or for the long term, it has been linked to high blood pressure and low potassium levels, per NIH, which can lead to heart and muscle problems. Also pregnant women should avoid its use.

With that in mind, here are some potential health benefits of licorice root when properly used, preferably under the guidance of a licensed health care professional:

When discussing use of licorice root for any sort of medical treatment with your physician, be sure to discuss its possible interactions with certain drugs such as those that lower potassium levels or blood pressure, or which are used as diuretics, blood thinners, or heart-rhythm medications.