What Does Homeopathic Really Mean? 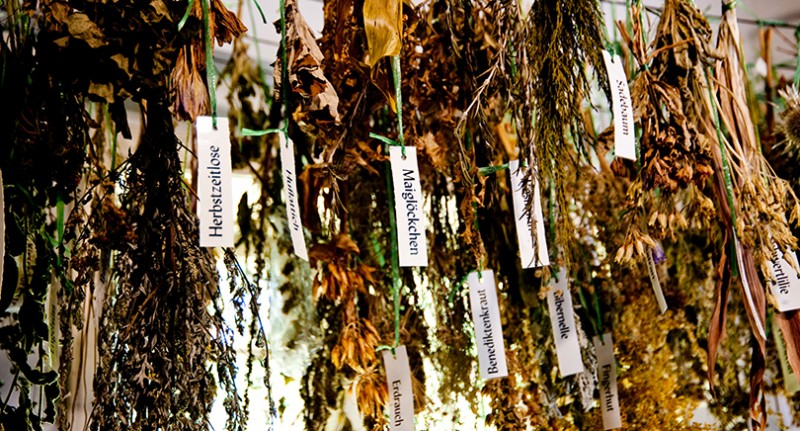 Surveys in recent years have shown that roughly 5 million adults and a million children each year have used homeopathic medical treatment. That might seem like a large number, until you realize that many more millions of Americans have either never heard of homeopathic medicine, or if they have, they don’t really know what it is. Perhaps it’s time that more people found out about it, because many of its practitioners swear by it.

In essence, homeopathic medicine – which, by the way, is the world’s second-largest therapeutic system, according to the World Health Organization, per draxe.com – treats a disease or affliction by using very tiny doses of natural substances that would render disease symptoms in a healthy person. In other words, call it a medical treatment that uses some “hair of the dog that bit you” to help heal you from a particular affliction. Put it another way, per webmd.com, “like cures like,” with a minute dose targeting a particular illness by triggering the body’s natural defenses, or immune system.

A Brief History of Homeopathy

Unlike other alternative medical practices such as Ayurvedic medicine or traditional Chinese that have been around thousands of years, homeopathic medicine dates back “only” a couple hundred years or so. It was developed in the late 18th century by a German physician named Samuel Hahnemann, who in 1796, per draxe.com, borrowed concepts originating with the ancient Greeks to create his theory of homeopathic medicine.

Dr. Hahnemann’s premise is that the body is capable of healing itself naturally, and that a condition’s particular symptoms are actually “messengers,” telling the patient what’s wrong, what is going on internally, and offering clues as to how it can be remedied. The name itself, homeopathy, is a combination of two Greek words – homeos meaning “similar,” and pathos, which translates to “suffering,” per alive.com. Now you know why homeopathy’s central principle is known as “the Law of Similars.”

Treatment is very individualistic in that homeopathic practitioners will ask patients many personal questions regarding their mental, emotional, and physical health and then prescribe a remedy that best matches all of the patient’s symptoms. He or she will design for the patient a tailor-made treatment plan that is their own. Per National Institutes of Health (NIH), it’s typical for different people suffering from the same affliction to receive different treatments.

Many types of natural substances are used in homeopathic treatments, and these can be either plant, mineral, or animal-based, a number of which are already well-known to millions of Americans, some of them for the wrong reason. These can include fresh or dried herbs, activated charcoal, belladonna, garlic, vinegar, caffeine, crushed whole bees, red onion, white arsenic, poison ivy, and stinging nettle plants. Per draxe.com, these items are prepared for such medicinal use by extraction or other forms of processing to produce tablets, skin ointments, gels, drops, or creams.

To understand how homeopathic remedies are used and administered, it’s important to know the practice’s basic Law of Minimum Dose. It states that “a person’s inner-healing mechanism may be stimulated by using the least amount of medicine.” If you are prescribed, say, vinegar or stinging nettle plants to treat a condition, you aren’t just given a handful and told “down the hatch.” It has to be diluted, either in water or alcohol, through a process called “potentization” (think “potency”) in which the substance is diluted in the liquid, then shaken vigorously (also known as “succussion”) with a thump at the end; then diluted again, then again shaken vigorously with another thump; on and on, until the desired ratio of substance to liquid is reached.

Here’s the irony: the more times the substance is diluted and shaken, the more potent it is. Less is more. The more diluted and succussed as remedy is, the deeper it acts with more long-lasting effects, per alive.com. Cynics have argued that a substance diluted so many times effectively renders such a remedy a placebo, although, per draxe.com, studies using techniques such as microscopy and spectroscopy have found that active ingredients do remain even after much dilution.

The potency of a remedy is based on the number of times it has been diluted and homeopathically processed, per 1-800homeopathy.com. The potencies of remedies typically are numbers followed by a letter, such as 6X, 30C, 5M, etc. Those letters are actually Roman numerals, with X representing 10, C equal to 100, and M equal to 1,000.

Per townsendletter.com, there are two scales of dilution used in preparing a remedy – a decimal scale and a centesimal scale. In the former, one part of the original, properly prepared “mother tincture” of the substance is mixed with nine parts water or alcohol. This is called “X” potency. A standard potency is 6X, which means the 1X, already diluted once is again mixed with nine parts water or alcohol and the process repeated enough for a total of six times.

Under the centesimal scale, the 1X part is diluted in 99 parts water or alcohol. A potency on the M scale means the original tincture of substance has been diluted in 999 parts water/alcohol. Remember, less is more. For example, per 1-800homeopathy.com, “a sudden belladonna fever with red face and radiating heat responds faster to a 30X or 30C” than it would, say, a 6X.