What Do Minerals Do for the Human Body? 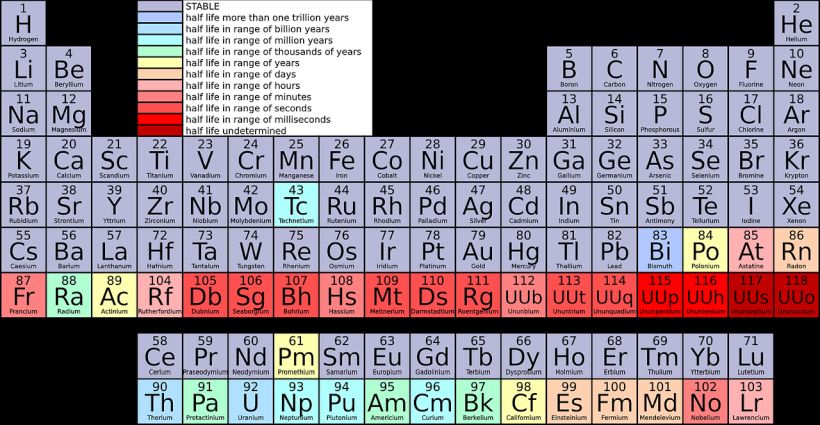 Without minerals, our cells wouldn’t be able to function properly, and without properly functioning cells, we would be in a world of hurt. Minerals are inorganic substances that naturally occur in water, rocks and soils, and work their way into plants and animals. Rocks and soils are not on our recommended daily consumption list, but we can get what we need by eating plant-based food and the meat from animals who likewise eat plants, as well as from water, per eatbalanced.com.

Minerals can’t be produced by our bodies, so we must get them from a wholesome diet loaded with mineral-rich foods, being on the lookout for the 10 essential minerals – calcium, iodine, iron, magnesium, manganese, phosphorous, potassium, selenium, sodium and zinc, per zliving.com. They play their respective roles in contributing to a healthy mind and body, performing duties such as helping us to maintain a heathy heart rate to building strong bones to boosting our brainpower.

There also are micro-minerals, more commonly referred to as trace minerals. These come in smaller quantities but are nonetheless needed for our bodies to operate properly. These include boron, chromium, cobalt, copper, germanium, lithium, molybdenum, rubidium, silicon, and vanadium. The list may sound like the building materials for building a house, although it might be a valid analogy in describing what essential and trace minerals pitch in to do.

Calcium is the most abundant of our body’s minerals, joining with phosphorous and magnesium to help build and preserve strong, healthy teeth while also giving our bones strength and density, per healthyeating.sfgate.com. It’s not just a one-time deal with our bones, either; they are consistently being reabsorbed and reformed by our bodies. A deficiency of calcium, caused by illness or poor nutrition fostered by poor eating habits, can lead to osteoporosis, a degenerative condition rendering our bones brittle and less dense.

Summarizing the Benefits of Minerals

Of the many roles that minerals perform in our bodies, here are some of the more significant:

There are more than 100 minerals utilized by our bodies – 103 of them, to be exact, per divinehealthfromtheinsideout.com – and they compose about 4 percent of our bodies. Most of the minerals we need come out of the soil, but that might be becoming a problem. A study done in the 1990s revealed that soils in America, generally, contain 86 percent less minerals than it did in the late 19th century.

This loss is attributed to factors such as the use of synthetic fertilizers and an agricultural practice known as monocropping, in which one crop is grown on the same parcel of land year after year rather than rotating different crops through the growing cycles. This can result in a reduction of diversity among soil nutrients; in essence, damaging the soil ecology.

Mineral imbalance has been described as an “epidemic,” as seen in the increasing rate of osteoporosis in the U.S. Statistics show that more than a third of American women will be diagnosed with osteoporosis sometime in their lives. Not only that, but 30 million people 50 and over, per divinehealthfromtheinsideout.com, are now susceptible to bone fractures linked to mineral shortages in their bodies.

If we eat a proper, balanced diet, we can still get the minerals we need to maintain optimal body functionality. Nutritional supplements are readily available to help pick up the slack for us when we have deficiencies.