What Can I Take to Bolster My Immune System? 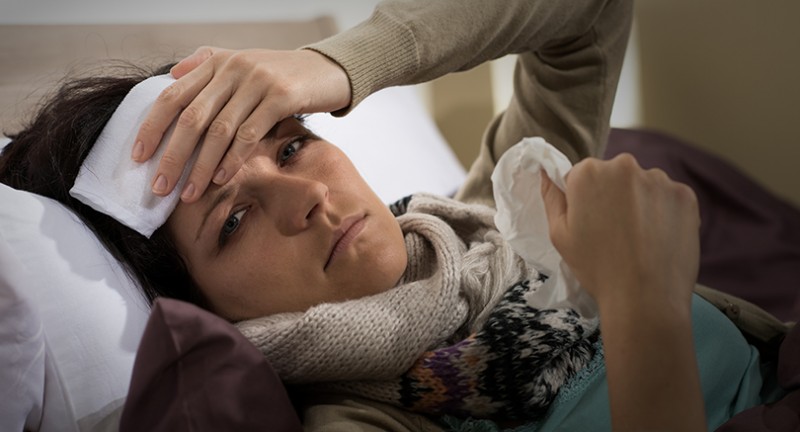 What Is the Immune Response?

Your immune system has a finely-tuned defense system that can detect and distinguish bad bacteria from good bacteria and go to work on your behalf swatting those bugs and preventing you from getting sick. This is what’s known as the “immune response,” something that almost always comes packaged with the immune system, although the immune response gradually grows weaker as we get older, leaving us more susceptible to infectious diseases, even certain types of cancer.

Per health.harvard.edu, a decrease in immune response to infections has been shown by the reaction of elderly people to vaccines. An example of this has been borne out through studies involving influenza vaccines, which, for adults over 65 have shown to be less effective than such vaccines given to children. However, if you are over 65, don’t take that as a reason to start skipping the annual flu shot – they still can significantly reduce the chances of sickness (and death) in the elderly compared to not getting the vaccine at all.

How to Boost Your Immune System

Keeping your immune system strong and functioning optimally needs to be a daily priority for you, but it can be easier said than done because there are a variety of components that comprise the immune system. Eating one kind of food or focusing on one type of nutritional supplement won’t be enough to keep the immune system properly balanced and in harmony, per health.harvard.edu.

Immunity is not just about what kind of nutritional aids you take or the food you choose to consume; it also involves lifestyle factors such as getting regular physical activity (also known as “exercise”). Following are some lifestyle strategies and nutritional choices aimed at strengthening your immune system: