What Can I Take or Do for Psoriasis? 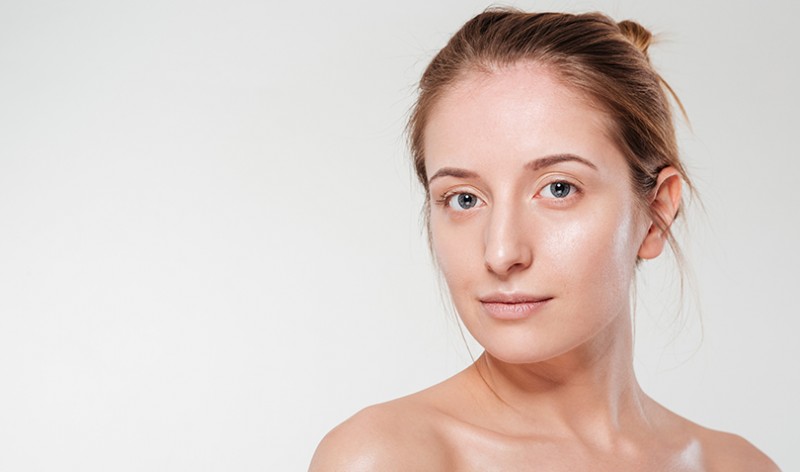 Anyone who has ever had psoriasis knows that it is a skin condition much more serious than just a few white flakes fluttering to the ground. Nor is it something that can be easily cured with just a couple visits to the dermatologist and stocking the shower with a new brand of soap and shampoo more skin-friendly.

Psoriasis is in fact a chronic autoimmune skin disorder that involves your immune system triggering an overproduction of skin cells. While health experts aren’t 100 percent certain what causes psoriasis, it is believed to be associated with a problem with your T cells and other white blood cells (called ‘neutrophils’) that attack healthy skin cells in error -- as if they are trying to heal a wound or fight an infection, per mayoclinic.org.

There is no known cure for psoriasis, with the primary goal in treatment being to manage the symptoms while preventing the skin cells from growing too quickly. Many treatments are centered on reducing inflammation and clearing the skin. Risk factors include family history, viral and bacterial infections, stress, obesity, and smoking, per Mayo Clinic.

There are home remedies that can help bring temporary relief to skin that is covered with red-scaly patches of skin known as ‘plaques.’ Per medicalnewstoday.com, those plaques typically appear on the elbows, knees, and scalp, although they can also show up elsewhere on the body. At times they might even cover much of the body, producing a conspicuously unsightly condition noticeable by others in, say, a locker room setting.

There are a number of different types of psoriasis that health experts have identified, with the previously-described plaque psoriasis being the most common. Some of the other types, per mayoclinic.org, include:

Another related condition is what’s known as ‘psoriatic arthritis,’ which not only can affect the skin exterior with inflammation and scaly skin but can also produce swollen, painful joints beneath the skin. Psoriatic arthritis can even lead to joint damage as well as the loss of function in some joints.

Being diligent about treating psoriasis – with a physicians’ oversight and care being your first priority – is important because having psoriasis can put you at greater risk for developing diseases such as eye conditions, obesity, type 2 diabetes, cardiovascular disease, metabolic syndrome, and Parkinson’s disease. Here are some treatments and medications that can help you deal with whatever form of psoriasis from which you might be suffering: