What Benefits Can You Get from Aloe Vera? 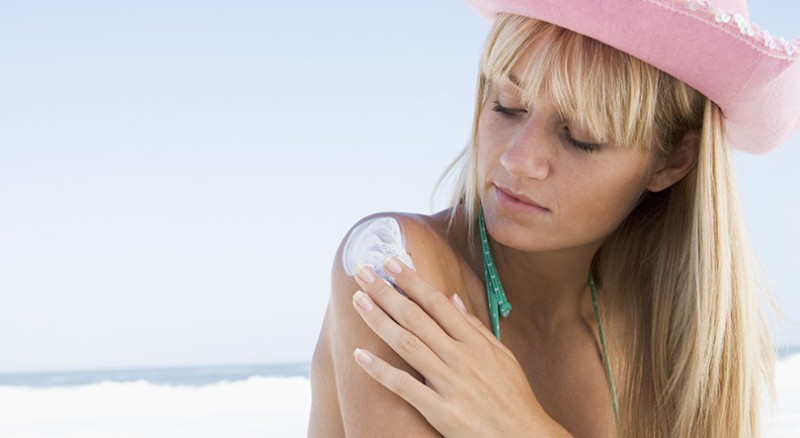 A common lament heard from sunbathers this time of year is that which accompanies the pain of sunburn, which can be excruciating and last a couple days or more. Sunburn victims rightfully seek instant relief, and chances are if you’ve ever dealt with a sunburn, you’ve reached for and used a pain-relieving agent that contains aloe vera.

Aloe vera is a popular medicinal plant that has been used for various medical treatments dating back 6,000 years. It is best known for treating skin injuries, although it has been used for many other health-related problems as well. Aloe vera is a plant with short stems and thick, green leaves that store water, producing a gel-like substance often associated with aloe vera products, per medicalnewstoday.com.

It is in that gel-like form that aloe vera is often used as a topical treatment to be rubbed in for skin conditions such as sunburn. It also is well-known for its strong laxative effects – such as for treating constipation – and for bolstering the immune system, treating type 2 diabetes, reducing arthritis pain, healing wounds, and promoting hair growth.

Aloe Vera as a Source of Nutrition

Thanks to its abundance of amino acids as well as its reputation as a healthy source of energy, iron, sodium, and calcium, per medicalnewstoday.com, aloe vera is also popular among advocates of naturopathy for its nutritional benefits. Aloe vera contains 18 different amino acids that function in tandem with other compounds in the human body, providing myriad health benefits, such as those related to your digestive system while also acting as an antioxidant and anti-inflammatory for other health-related purposes.

Aloe vera’s robust anti-inflammatory characteristics make it a natural for treating muscle and joint pain. Applied on the skin as a topical agent, aloe vera ran reduce joint inflammation, such as that associated with arthritis. It can also be consumed in the form of a capsule or juice, which makes aloe vera also helpful in reducing pain throughout the body, as in the case of muscle aches. Per organicfacts.net, aloe vera consumed regularly for a period of two weeks can produce significant improvement related to inflammation issues.

A Rundown of Aloe Vera’s Other Health Benefits