What Benefits Can I Get from Turmeric? 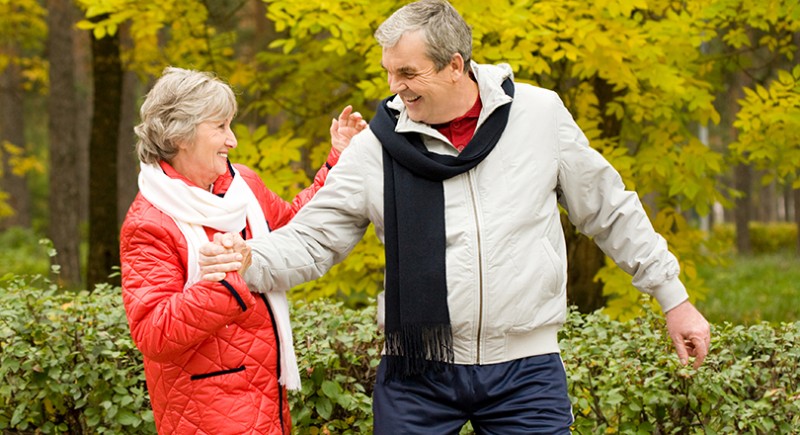 Turmeric, the spice, is what gives curry powder its yellow tint; turmeric extract, the nutritional supplement, is what gives consumers health benefit options conveniently available in one capsule. Turmeric is a plant related to ginger that is grown in India, other parts of Asia, and Central America, and its many benefits emanate primarily from its anti-inflammatory and antioxidant properties.

Also called Indian saffron or the golden spice, turmeric in supplement form consists of the ground roots of the plant. The most active ingredient in turmeric is curcumin or curcumae longa, which, per medicalnewstoday.com, has potent biological properties. This explains why turmeric has been a staple in the traditional Indian form of treatment, known as Ayurvedic medicine. It is a medical system that has been practiced for thousands of years, treating conditions ranging from rheumatism, to serious pain, fatigue, per National Institutes of Health (NIH).

Curcumin is proof that a little can go a long way in imparting health benefits, in this case via turmeric, which is manufactured and sold by Wonder Labs under the brand name Turmax. By weight, curcumin comprises only about 3 percent of turmeric, but its potent anti-inflammatory compound and antioxidant properties make it a major player on the nutritional supplement scene.

A little goes a long way bestowing benefits and, in the process, it covers a lot of ground in treating what needs treatment and stopping what needs prevention. Interestingly, though, curcumin, once ingested, doesn’t stick around long in the body, at least not without help. It is poorly absorbed into the bloodstream, but that can be easily remedied. All it takes is the simultaneous consumption of black pepper, which contains piperine, a natural substance that can improve the absorption of curcumin by 2,000 percent, per healthline.com.

According to CNN, more than 15,000 manuscripts about curcumin have been published, with about 50 being added each week. Why all the intrigue? It starts with curcumin’s unique potency as both an anti-inflammatory and antioxidant – the former making turmeric an effective tonic for treating arthritis-induced knee pain while also being able to reduce the chances of a heart attack after bypass surgery. That kind of versatility is just scratching the surface of turmeric’s potential health benefits across multiple areas.

Inflammation Can Be Friend or Foe

Although short-term inflammation can be beneficial in promoting healing in our bodies, it can become a major problem when it sticks around too long. As a chronic condition, inflammation eventually attacks your body’s tissues, ultimately leading to conditions such as heart disease and Alzheimer’s disease, as well as other degenerative conditions, per healthline.com.

What curcumin can do, reportedly as well as some anti-inflammatory prescription drugs (without the side effects), is block a molecule known as NF-kB, which is presumed to play a key part in numerous chronic conditions.

As an antioxidant, turmeric/curcumin has shown itself to be effective in neutralizing free radicals. These are highly reactive molecules that can interact with and damage important organic material such as fatty acids, proteins, and DNA, per healthline.com, none of which is good.

A Summary of Turmeric’s Health Benefits

Following is a brief summary of some of the more important health benefits that turmeric/curcumin can bestow on you. As always, if you have any questions about any of these, take them to your physician for answers: