What Benefits Can I Get from St. John's Wort? 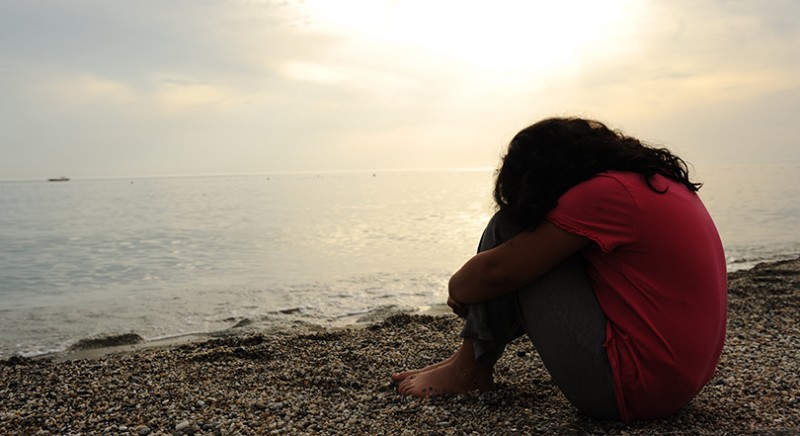 St. John’s wort is viewed in much of the United States as nothing more than a weed, but in much of the rest of the world it is known as so much more. It’s a wild, yellow flower, an herb actually, named after St. John the Baptist that has been used for centuries for medical purposes, most notably for treating depression.

Depression, known more formally as “major depressive order” or “clinical depression,” is a common but serious mood disorder, per National Institutes of Health (NIH). It can be a chronic condition with significant symptoms that put a damper on your everyday life, affecting how you feel, think, and handle day-to-day activities, starting with sleep, eating, and work. Symptoms can include the following:

Unlike most other nutritional supplements and herbs discussed in this space, St. John’s wort is not known for having a long laundry list of health benefits, but it does seem to serve several health conditions quite well. Its apparent health benefits include the following:

Care must be taken in using the herbal health aid, as it can produce a number of side effects, some of which are not much more than an annoyance while others can be more serious. That doesn’t include potentially dangerous interactions with many common drugs, such as antidepressants, birth control pills, and blood thinners.

Among the side effects associated with the use of St. John’s wort, per mayoclinic.org, in alphabetical order: