What Benefits Can I Get from Cinnamon? 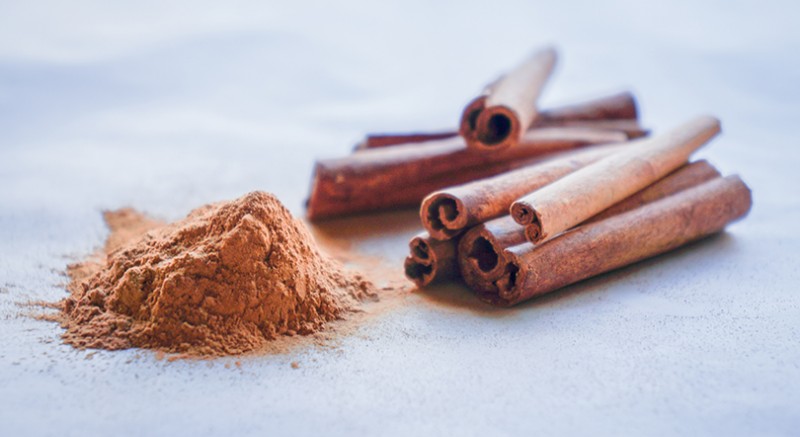 Many of us are familiar with, and enamored of, cinnamon as a spice. That spice is the finished product of cinnamon that we know best, and one which works well as a sweetener sprinkled on an assortment of food choices ranging from your morning oatmeal and toast to an assortment of dinner desserts (take your pick).

But cinnamon as a sweetener is just part of the story of that makes it so attractive to people worldwide. Sourced from the inner bark of a tropical evergreen plant, cinnamon has been used for centuries in Ayurvedic medicine for treating respiratory and digestive issues, per cnn.com. Ancient Egyptians created an embalming perfume based on cinnamon, and Romans used it in funeral pyres to help cover the stench of burnt flesh. The spice is even mentioned a number of times in the Bible.

A Rich Source of Antioxidants

When it comes to your health, it is cinnamon’s antioxidant properties that generate the most interest among healthcare providers. For one thing, cinnamon is an abundant source of antioxidants, which means it is highly effective in protecting your body from oxidative damage wrought by free radicals, per healthline.com. One study ranking the antioxidant capacity of 26 spices ranked cinnamon No. 1, ahead of such “superfoods” as garlic and oregano.

There are two types of cinnamon, cassia and Ceylon. The former contains a large amount of coumarin, a plant-based compound that is believed to be potentially harmful to your health, especially your liver, if consumed in large quantities. Ceylon, also known as “true cinnamon,” has a much lower amount of coumarin, although, because it is less expensive, it is cassia cinnamon that is most often available in grocery stores, although Ceylon can be found in some health food stores.

Not only is cinnamon a potent antioxidant, it also possesses anti-inflammatory characteristics as well as antimicrobial and antifungal properties, per nutritiouslife.com, making it a versatile ingredient when it comes to potentially providing health-inducing benefits. Let’s look at some of those: