What Are the Herbs that Help with Memory? 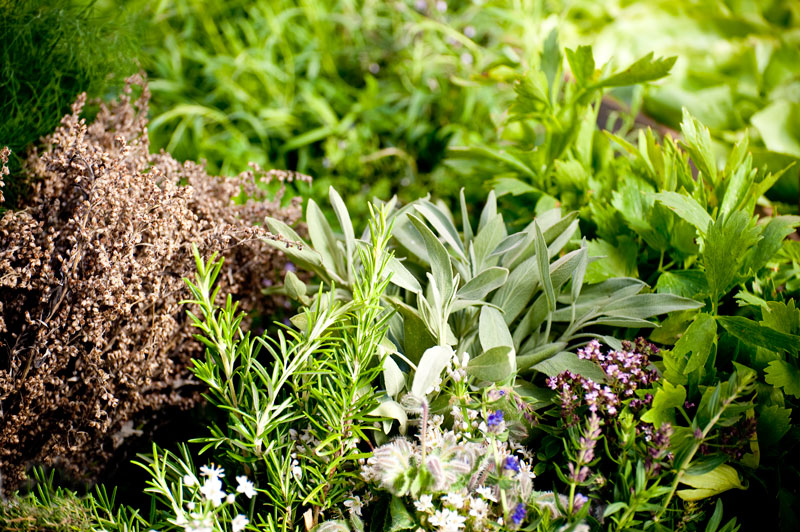 Forgetfulness is a part of life for most of us. Forgot where you put the keys? Can’t find your wallet or purse? You arrived home last night, turned on the dome light inside your car while in the driveway, and then you forgot to turn it off when you went inside the house. It happens to all of us. But there is a difference between routine forgetfulness and actual memory loss – a significant difference, in fact.

It has long been assumed that loss of memory is a given related to aging. It’s not just a symptom that emerges over time for someone diagnosed with a form of dementia, such as Alzheimer’s disease. Other factors can be involved in memory loss, and younger people are not exempt – chalk it up to causes such as alcohol or drug abuse, lack of sleep, stroke, certain prescription medications, depression, and head injuries.

Sometimes it can be difficult putting a name with a face, recalling birthdays, anniversaries, and scheduled appointments, or keeping track of a grocery list without writing down the items – and then neglecting to take the list with you once you get around to leaving the house. There are times and days when our brain just can’t seem to recall things, even certain words, and it can also be a problem focusing or concentrating on tasks at hand.

If you find that you are having trouble remembering routine things or are experiencing problems focusing, it is worth a discussion with your physician. Even if there is no diagnosis of cognitive-related disease of cognitive issues, perhaps it’s time to start a regimen of herbs aimed at protecting or even improving your memory. Per naturalon.com, “You can protect your brain from excessive demands of the modern world and even protect it from brain-related diseases . . . by consuming some of the herbs that are known to improve the function of the brain.”

Following are some of those memory-boosting/preserving herbs: