What Are Polyphenols, and What Purpose Do They Serve? 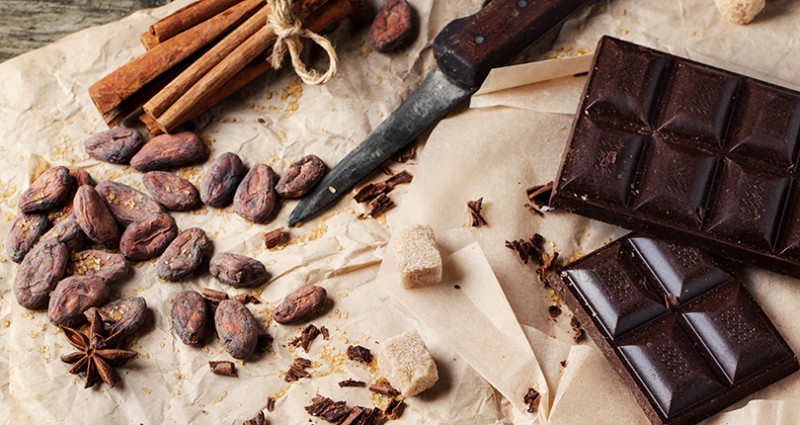 Polyphenols are naturally occurring chemical compounds sourced from plants, providing plants their color and working to protect their host plants from assorted dangers. Those protections also transfer to you when you eat foods with polyphenols. Knowing where to find polyphenols isn’t the issue as such foods are very plentiful, but the willingness to eat those foods and benefit from them is up to you.

There are more than 500 types of specific polyphenols, which collectively are known as phytochemicals, per medicalnewstoday.com (healthline.com puts that number as in excess of 8,000). All polyphenols are similar ring-shaped cellular structures, per verywellfit.com, but where they differ from one another is in the number of rings that each has and in the assortment of molecules that are attached to those rings.

While that’s a pretty large number to grasp, regardless which of those referenced numbers you prefer, and obviously we won’t list them here, we can break them down into four distinct categories of polyphenols:

Considering that polyphenols are predominantly antioxidants as well as anti-inflammatories, which puts them on guard against chronic diseases, it stands to reason that they possess a variety of potential health benefits, including the following: