What Are Cordyceps Mushrooms, and What Do They Do? 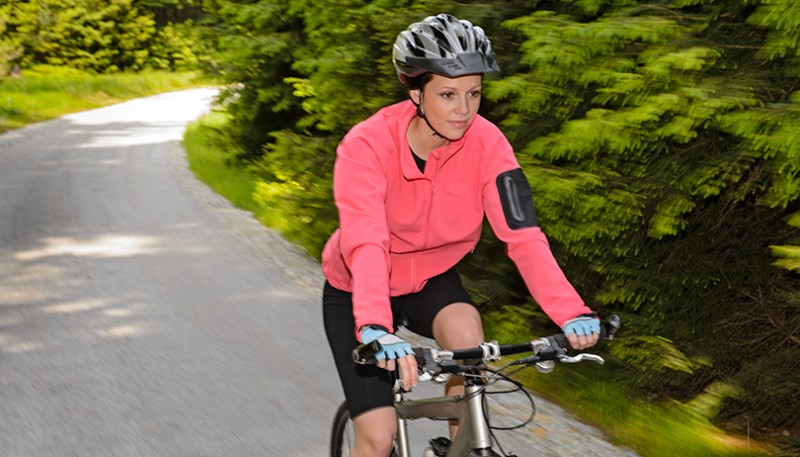 The thought of chowing down on a type of fungus might not appeal to you, but if we’re talking cordyceps mushrooms, know that this is a fungus that is good for you and can even enhance your health.

This is nothing new. Practitioners of traditional Chinese medicine have been using mushrooms – including the cordyceps variety – for hundreds of years. This stuff is time-tested, and it works. Cordyceps, per healthline.com, is a parasitic fungi that grows on the larvae of insects (most notably caterpillars; hence, its nickname ‘the caterpillar fungus’), the remains of which are collected by hand and then dried and used to treat a number of conditions, to include fatigue, sickness, kidney disease, and lackluster sex drive.

Even though the use of medicinal mushrooms has been around for centuries with tried and true health benefits, new uses are still being identified. This proves that you can teach an old remedy new tricks. For instance, per draxe.com, cordyceps mushrooms have been found potentially helpful in improving athletic performance, fighting back against aging, and even enhancing heart health. All in all, it can ward off free radicals, infections, and inflammation.

There’s more. Not only can cordyceps boost the uptake of oxygen (think athletic endeavors) and enhance respiratory health, it can also help detoxify the body. It’s not known as a ‘super food’ for nothing.

Let’s break it down and take a longer look at some of Cordyceps mushroom’s medicinal/healthful benefits, but discuss with a physician before you make any changes to your daily diet/regimen involving mushrooms: