What Are Amino Acids, and What Purpose Do They Serve? 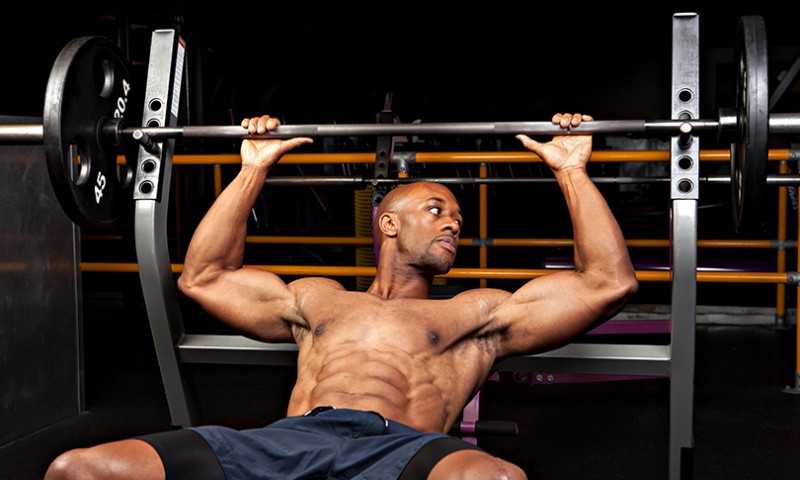 Amino acids play many critical roles in your body, but they are best known for being what many health experts refer to as “the building blocks of proteins.” Additionally, amino acids, packaged by Wonder Labs in supplemental form as amino acid complex, play a key role in the synthesis of hormones and neurotransmitters. Their use for potentially enhancing mood or boosting performance among athletes likewise make them very versatile.

How Do Amino Acids Work?

First of all, let’s get one thing straight for the sake of clarity: amino acids, separately, don’t build proteins on their own. They are compounds that combine with one another to produce proteins. They do so with help from the digestive system, which breaks down proteins consumed by people at mealtime or snack time into amino acids, which are then combined and utilized by the body in different ways to perform bodily functions.

Per medicalnewstoday,com, amino acids can help build muscles, initiate chemical reactions in your body, carry nutrients to where they are needed, prevent illness, and perform other functions as well. Each of the 20 amino acids – yes, there are 20; that is not a misprint – serves a different purpose in the body. If you have a deficiency of any amino acids, you can be looking at issues ranging from diminished immunity, digestive problems, and depression to fertility-related problems, reduced alertness, and hindered growth in children. The list goes on.

What Are the Types of Amino Acids?

Like we said earlier, there are 20 types of amino acids in your body – many of which you have to put there yourself, as we’re about to explain – and they are divided into two categories: essential and non-essential.

Essential amino acids are those that the body can’t produce on its own – they can only be sourced from the food or supplements that you consume, which is why a healthy, balanced diet is so important to your body’s functionality.

Non-essential amino acids are those produced by the body itself, with your liver being your body’s key organ in that regard. Non-essentials can also be found in some food sources and supplements.

Per organicfacts.net, included among the essential amino acids are tryptophan, threonine, methionine, phenylalanine, histidine, lysine, isoleucine, leucine, and valine. The last three on that list – isoleucine, leucine, and valine – are commonly referred to as branched-chain amino acids (BCAAs), which target muscle growth, fat burning, and enhanced performance. Among the best food sources of essential amino acids are animal proteins such as meat, eggs, and poultry, per healthline.com.

The non-essential amino acids are glutamic acid, alanine, glutamine, arginine, asparagine, glycine, tyrosine, aspartic acid, cysteine, proline, and serine. Nine of the former, 11 of the latter; that adds up to the 20.

Before adding any amino acid or amino acids to your regimen, in addition to what you are already consuming via food intake, be sure to discuss your interest with your physician. You want to be sure you know what you are doing. Following are some of the key benefits that might be provided by amino acids: