Welcome to the 'MVP' of Supplements – Many Valerin Purposes 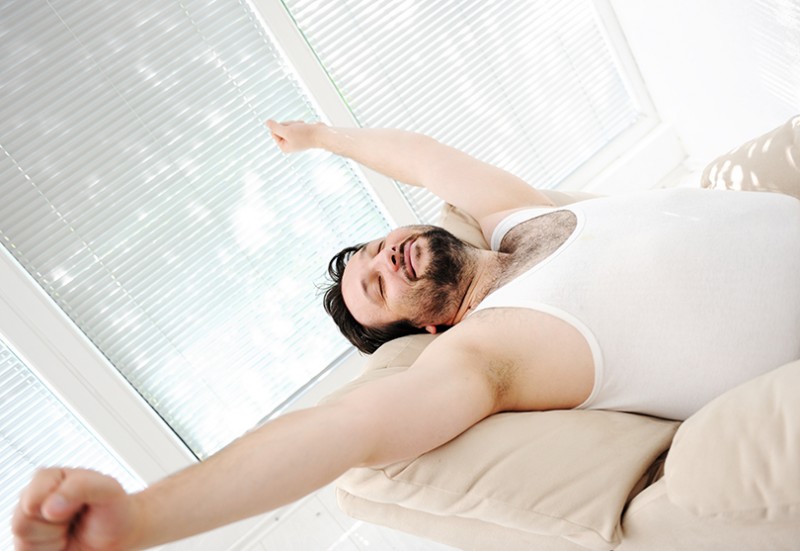 There is no such thing as a "magic bullet,” a one-size-fits-all, for prescription medications, over-the-counter vitamins or dietary supplements, right? Not so fast.

In 2016 the British Medical Journal reported a new study that addressed the efficacy of a proposed "polypill," a single tablet that would be a combination of several drugs that together could conceivably reduce the risk of cardiovascular disease by 80 percent.

The strategy, as reported by ABC News, would be to combine several well-known medicines into one inexpensive and allegedly safe pill—inexpensive because generic versions of the medications would be used. Dosing could be an issue with such a pill, but at least the idea is out there.

Meanwhile, is there any other hope for a one-size-fits-all anything when it comes to our health? Maybe so, and the best part is, it's already available for use. That's the dietary supplement Valerin, which, in tablet form, is a combination of six parts valerian root, three parts passiflora and one part magnesium carbonate, as manufactured by Wonder Labs.

A super supplement? May be.  Consider this: this homeopathic deep pain relief formula can be beneficial for relieving the following symptoms, among others:

This is what's called having your cake and eating it, too, supplement style.

The key ingredient, for which you need no further clues, is valerian root, which for thousands of years has been used in other parts of the world as a sedative. Its most popular use is to treat insomnia and anxiety, according to webmd.com. Passiflora is passion flower, a plant used in making medicine and which, according to medicinenet.com, has "calming, sleep inducing and muscle spasm-reliving effects.”

Although there are no natural food sources of valerian, it can be purchased without a prescription and for a reasonable price. Check it out, in the form of Valerin; you'll sleep better at night having some of it on your shelf.