Vitamins A, D, E and K: The Fat-Soluble Vitamins 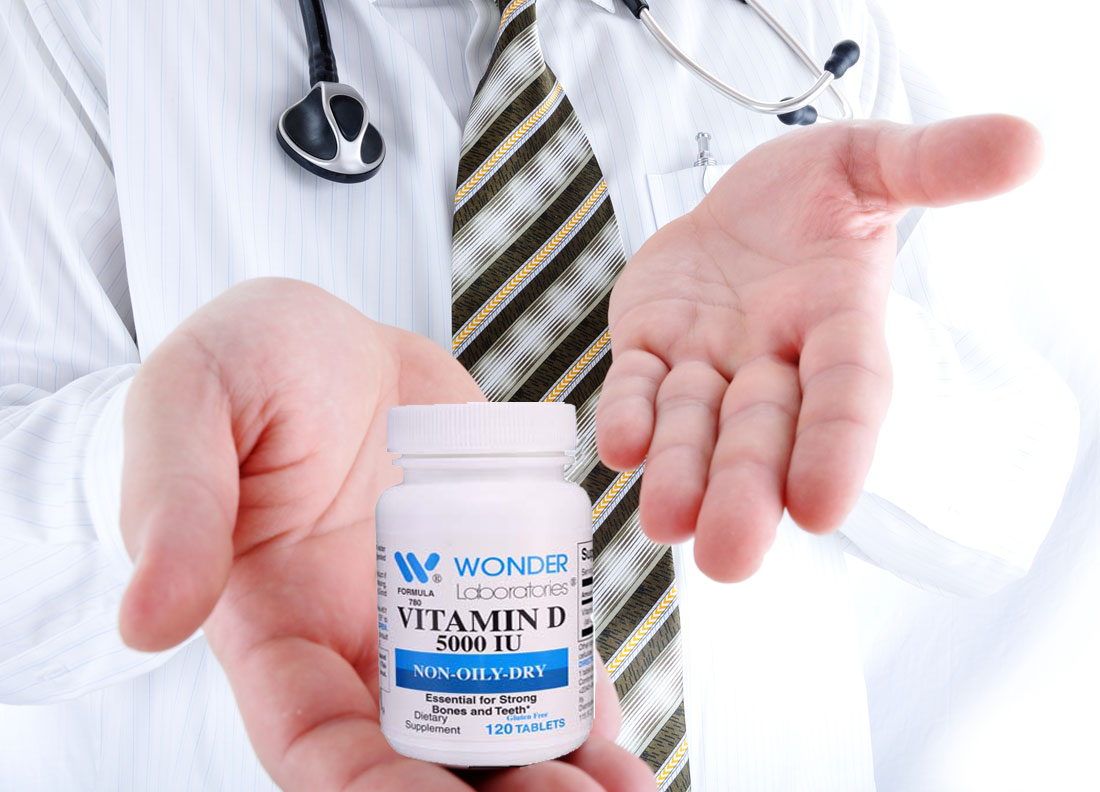 In this sense, the fat-soluble vitamins – A, D, E and K – are like oil; they do not dissolve in water.

If their abundance in high-fat foods and being packed away in bodily storage makes it sound like fat-soluble vitamins are bad for us, they are not. Quite the contrary; these vitamins –A, D, E and K – each support a key function in our bodies, and our health would be in jeopardy if we were lacking in any of those areas. On the other hand, too much of any of them won’t do us as much good and could even be detrimental to our health. Insufficient fat intake or fat absorption that has been compromised can result in a deficiency of fat-soluble vitamins, per medicinenet.com.

Each of these four vitamins are available in various foods, although the most abundant – and easily accessed – source of vitamin D is the sun, which is why it’s often called the “sunshine vitamin.” Ironically, while untold millions of people love being outdoors under the sun, and as abundant as sunshine is in most parts of the world, many people in certain parts of the world suffer from a D deficiency.

Why’s that? It’s because of concern and caution, even fear, over the short- and long-term harm that prolonged exposure to the sun, especially accidental (think sunburn) can have on our health.

Introductions are in order. Following is a summary of what each of these four fat-soluble vitamins are, what they do and where they can be found:

Get to Know Vitamin A

Vitamin A isn’t a single compound; it actually is a group of fat-soluble compounds known as retinoids, per healthline.com. As that name might suggest, vitamin A plays a part in our vision health – without it, we would probably go blind. In terms of sight, what vitamin A does is help in the maintenance of our eyes’ light-sensing cells as well as in the formation of tear fluid.

Vitamin A also plays a key role in our body’s immune system, the growth of our body and hair, and in human fertility, as it’s vital for fetal development. It supports our digestive and urinary systems as well.

Get to Know Vitamin D

Vitamin D is an important compound in helping to build and preserve strong bones and teeth. It also has been singled out for its ability to help stave off colds and flu and other kinds of infections. It does this, per articles.mercola.com, by controlling “the expression of genes that influence your immune system to attack and destroy bacteria and viruses.”

Recent research hints that vitamin D3, when made available to more of the global population, could go a long way in preventing the loss of about one million lives a year lost attributable to chronic disease.

Although the sun is the most abundant source of vitamin D, it also can be found in many types of fish, to include salmon, swordfish, trout, tuna, halibut, sardines, flounder, sole, herring, and perch, per livestrong.com. D-fortified milk and cereals also are a good source of this fat-soluble vitamin.

Get to Know Vitamin E

Here’s another fat-soluble vitamin that works well in bolstering the immune system, and it works well as a powerful antioxidant, too, which means it can help in battling various diseases. Per articles.mercola.com, it has been identified for its potential in treating fatty liver disease linked to obesity as well as Alzheimer’s disease.

Furthermore, vitamin E, which consists of at least eight fat-soluble antioxidant compounds (which, in turn, are divided into two groups – tocopherols and tocotrienols) also plays a role in helping to maintain health eyesight, as it’s known for reducing the risk of age-related macular degeneration.

As for food sources of vitamin E, there aren’t a lot of them, at least compared to the other fat-soluble vitamins. Raw organic nuts, to include pecans, almonds and walnuts are loaded with E, as are some green veggies such as spinach and broccoli. Some vegetable oils and seeds also are known to contain vitamin E, as does margarine, peanut butter and avocados.

Get to Know Vitamin K

Vitamin K is involved in the clotting of our blood; without it, we could bleed to death from something as simple as a small, accidental cut. K also is known for helping other compounds when it comes to supporting bone health and possibly contributing to the prevention of heart disease through its ability to help fend off calcification of our blood vessels, per healthline.com.

As is the case with vitamin E, vitamin K is comprised of a family of compounds, to include vitamin K1, which is found in plant foods such as leafy green vegetables, and vitamin K2, which can be sourced from foods derived from animals as well as fermented soy products. When it comes to K2 in supplement form, it has shown the potential to help slow down bone loss and diminish the chances of fractured bones.