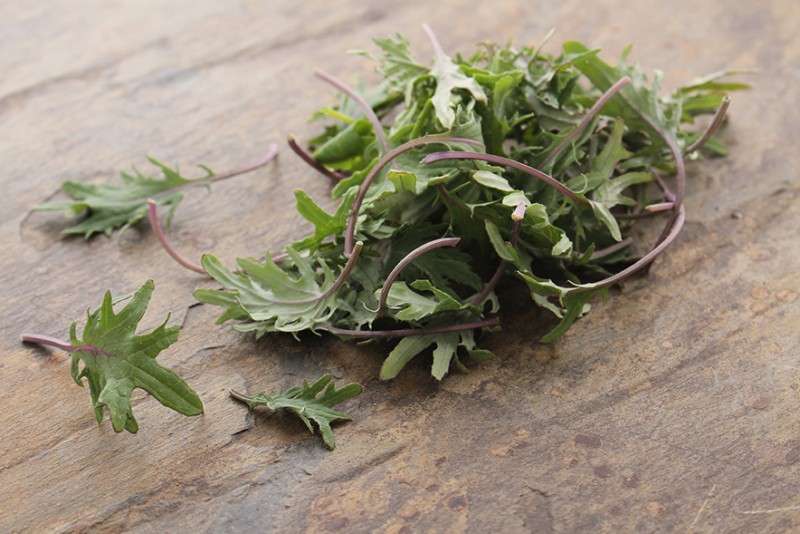 Vitamin K has been referred to as "the forgotten vitamin" because its major benefits tend to get ignored or not even acknowledged because other vitamins with "bigger names," such as Vitamins C and D, hog all the headlines and have gotten more press over the years. But if we take a closer look at all that Vitamin K – which has several forms – does for our body, it would be remiss to overlook it any further.

Vitamin K is in reality a group of fat-soluble compounds, the most important of which are Vitamin K1 and Vitamin K2, says webmd.com. Although related, the two are not mirror images of one another. Vitamin K1, also known as phylloquinone, in its natural state is usually found in leafy greens, such as kale, collard greens and Swiss chard, and plays a key role in helping the blood to clot, thus preventing excessive bleeding.

Vitamin K2, on the other hand, is synthesized by bacteria – yes, as we've discussed before in this space, bacteria can do a number of good things for us – and the vitamin in its natural state can be found in various meats, cheeses and eggs. So, what can K2 do for us, other than be friends with bacteria? Some studies have shown it to be helpful in building strong bones and fighting osteoporosis, while also preventing heart disease.

According to medicalnewstoday.com, it is believed that K2 can help mitigate the buildup of mineralization in our arteries, such as with calcium, allowing the heart to pump blood more efficiently and help maintain healthy blood pressure levels, this lowering the risk of stroke. Such mineralization occurs naturally as we age and has been identified as a significant risk factor in terms of heart disease.

Vitamin K deficiency has been shown to be uncommon among adults, but it is a different story with newborns. But don’t take that as cause for panic if you have an infant or are expecting. A single injection of Vitamin K is considered standard practice for newly-birthed infants, says webmd.com. It can also be used to counteract an overdose of blood thinners, such as Coumadin.

As uncommon as it is to have a Vitamin K deficiency, several conditions could put you at higher risk:

If you are found to be deficient in Vitamin K, and it's worth asking your doctor to check for that next time you have a blood test, perhaps as part of your annual physical, one strategy – and this is a familiar tune across the board when it comes to good health – is checking your diet, perhaps with the help of a nutritionist, adjusting it as necessary and then sticking to it.

Trying to achieve proper amounts of vitamins in your body is best done through a healthy diet, but in some cases you might need assistance. That's where a dietary Vitamin K supplement can come into play. It's probably worth keeping some handy anyway.

Vitamin K has other potential benefits we haven't even discussed yet, such as playing a role in reducing infections, staving off tooth decay and in fighting cancer. The website draxe.com offers a list of 10 foods rich in Vitamin K:

Of course, it would be much easier, and maybe even more pleasing to the taste buds, to stick with a diet of pizza, ice cream and beer, but . . . seriously? Fuggedaboutit! Eat your kale, cabbage and cucumbers, and maybe you'll live longer and better. Something worth remembering.