Vitamin D Is Your Sunshine in a Bottle 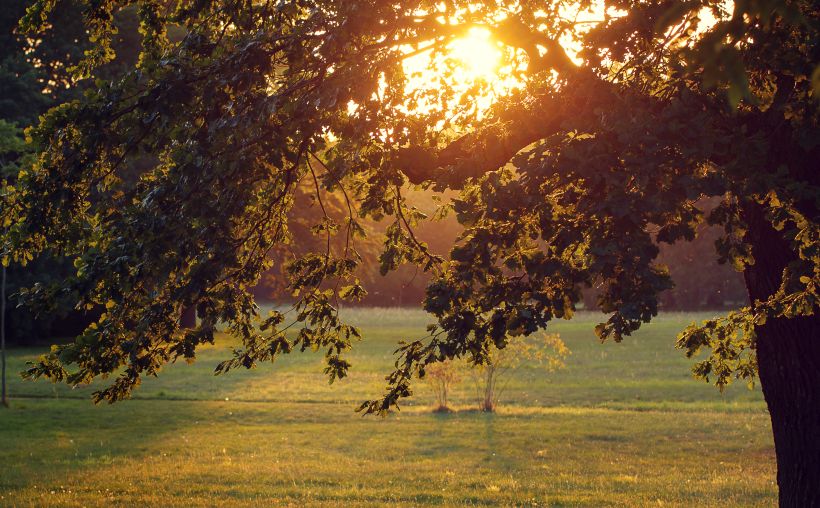 Vitamin D is an essential vitamin for bone growth and bone health, among its other functions, but it is not something naturally produced by our bodies in significant quantity. There are few foods with significant amounts of Vitamin D in them to give us as much as our body needs and uses. Our body will produce some vitamin D when our skin is exposed to the sun and it absorbs the ultraviolet B radiation, which is why it gets the nickname of "sunshine vitamin", but still not enough in quantity. So we generally need to rely on supplements to get enough vitamin D.

That's right, you can sit, lay, work, or play in the sun, and in so doing you are enriching your body with vitamin D. Easy pickings, right? Sure, except for one caveat, especially if you are fair-skinned: you don't want to spend too much unprotected (without sunscreen or a physical block to the sun like clothing or a hat) time in the sun, or you risk sunburn and ultimately, skin damage, some of which might not show up until years later.

Although vitamin D a fat-soluble vitamin and pro-hormone, is available from some foods and drinks, such as fish liver oils, mushrooms, eggs, raw milk, orange juice, yogurt, cheese, bread, soy drinks, breakfast cereals, margarine, and fatty fish such as tuna, salmon, mackerel, and herring, food generally is not an abundant source of it, and as abundant as the sun's rays are the closer you get to the equator, overexposure is a problem.

Note, too, that vitamin D comes in two forms - vitamin D2, which is sourced from plants and is probably the preferred choice for vegetarians, and vitamin D3 which is the preferred form for non-vegetarians, which is manufactured when sunlight reacts with the cholesterol embedded in our skin's cells. Even then, D3 is biologically inactive, for the time being, until it goes through a two-step process of activation that involves, first, the liver and then the kidneys.

Plus, if you use sunscreen that has a sun protection factor of 8 (SPF 8) or higher, 95 percent of the UVB light needed to synthesize vitamin D, gets blocked by the sunscreen. That's why supplementation of vitamin D is so important, with such supplements readily available over the counter. In fact the American Academy of Dermatology recommends avoiding sun exposure or tanning salons as a source of vitamin D.

"Dietary supplements of vitamin D are safe and effective," says American Dietetic Association spokesperson and sports dietitian Roberta Anding. "They can be useful since food sources are limited, and it can be problematic if you don't like the few food sources there are."

Nearly 50 percent of the world's population has a vitamin D deficiency! This issue can be attributed to factors such as lifestyle and environmental factors linked to reduced exposure to sunlight - which is true even in America. An imaginary line drawn from Northern California to Boston depicts that anyone residing north of such a virtual border is looking at four to six months out of the year of insufficient ultraviolet energy for vitamin D synthesis.

A vitamin D deficiency can be a precursor to a number of health-related issues, such as heart disease, osteoporosis, falls and fractures, autoimmune diseases, influenza, type-2 diabetes, and depression.

OK, let's end this blog on a high note. Following are vitamin D's reported health benefits. Remember to keep plenty of vitamin D supplementation handy, and discuss with your physician as necessary: