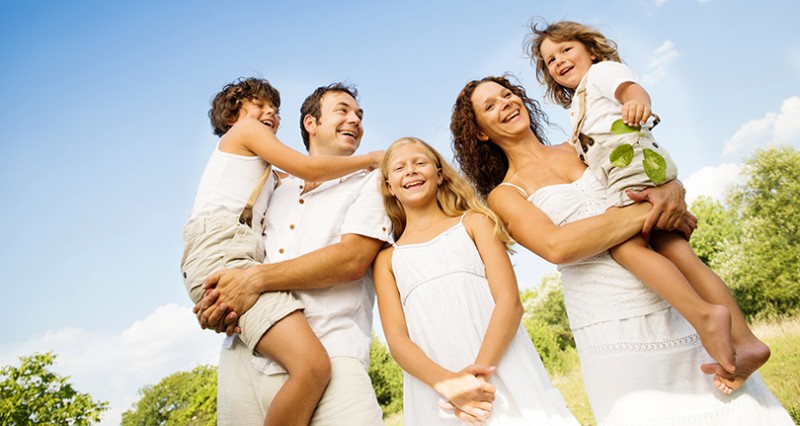 Aggressive flu viruses and their effects on the general population have been on the minds of many people this year. Knowing that, it’s interesting to learn that scientists have identified vitamin D as one of the most important vitamins when it comes to immune system health. There’s an irony there: vitamin D is often referred to as the “sunshine vitamin,” although when you happen to be in the throes of being sick with the flu, sunshine and lollipops are the among the last things that come to mind.

Why Is Vitamin D Important to Our Immunity?

Picture a female gymnast performing on the balance beam – which is only four inches wide. The key word there is “balance.” Unless the gymnast is perfectly balanced while performing her extraordinary athletic moves (often airborne) while atop (or above) the beam, she risks falling off either side of the beam, losing points and possibly getting injured, sometimes severely.

Your immune system operates in a similar manner, always having to be perfectly balanced to function optimally. But it is also a complex system in terms of vitamin D’s role, per pharmacytimes.com, making such balance all the more delicate a proposition.

How Does Vitamin D Help Immunity?

Per amymyersmd.com, vitamin D is described as a sort of light switch for your body, “turning on or off genes and processes that you body needs to maintain health.” This vitamin D characteristic doesn’t just regulate the immune system, it also works to optimize other areas of your body, such as your bones, intestines, colon, and brain.

In terms of bolstering your innate immune system while fighting off infectious disease, vitamin D – again in “light switch” mode – turns on important peptides in your immune system, effectively causing a powerful anti-microbial response. This thwarts invaders before they can develop into full-blown infections.

Furthermore, according to amymyersmd.com, vitamin D can prevent the occurrence of autoimmune diseases – i.e., when your immune system gets “confused” or “overly stressed” and starts attacking your own tissues rather than outside pathogens. Vitamin D works in this regard by boosting regulatory T cells and “teaching” your immune system to differentiate those attacking pathogens from your own cells, thus keeping it from turning on itself.

The surfaces of all white blood cells contain vitamin D receptors and activating enzymes. If there is excess stimulation to the immune system, an autoimmune disorder can result; but if there isn’t enough such immune system activity, infections can frequently occur, such as when there is a vitamin D deficiency in your system. In fact, the Centers for Disease Control and Prevention (CDC) have linked vitamin D deficiency to frequent colds and flu.

A 2017 study of prospective clinical trials, per pharmacytimes.com, showed that supplementing with vitamin D lowered the chances of getting a respiratory infection by about 42 percent in those with low baseline levels of 25-hydroxyvitamin D. The bottom line: regular supplementation of vitamin D has the potential to properly balance your immune system, especially during cold and flu season.

National Institutes of Health (NIH) puts it this way: at the same time that the immune system is guarding you from foreign, attacking organisms, it is enhancing protective immunity “while maintaining tolerance to self.” It’s also interesting to point out that in the days before the development of antibiotics, tuberculosis patients underwent treatments with some success that included purposeful exposure to sunlight, which is our major source of vitamin D.

NIH also refers to a study between 1988 and 1994 involving 19,000 subjects. It showed that those persons with lower vitamin D levels were more likely to self-report an upper-respiratory tract infection than those with proper D levels, even accounting for variables such as age, gender, and race.

Vitamin D Is Also Available Via Your Diet

There aren’t many foods with an abundance of vitamin D, but those that do have it to some degree include salmon, fish liver oil, beef liver, and egg yolks. Other consumables such as milk and breakfast cereals are artificially fortified with vitamin D, but exercise caution because many of these contain gluten and dairy compounds, which have the potential to be detrimental to your health.