Vitamin C's Benefits Come in from the Cold 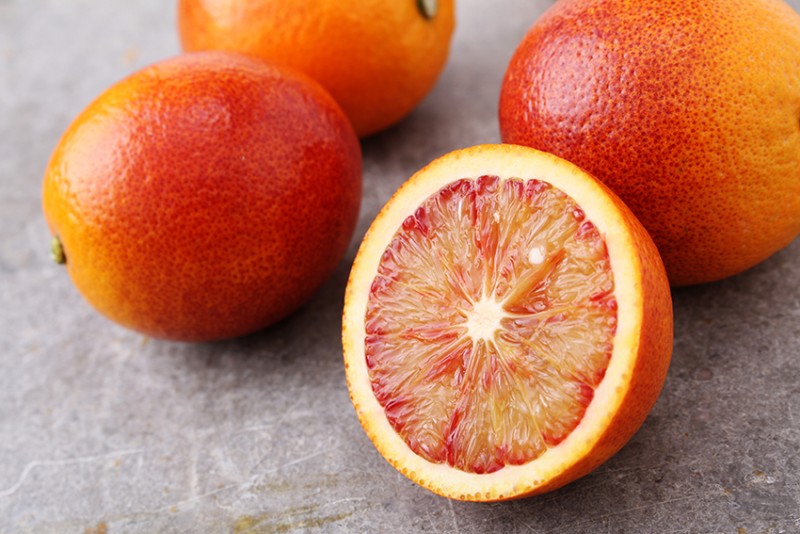 Vitamin C's  reputation as a popular weapon in the never-ending battle against the common cold dates back decades. What most of Vitamin's C loyalists and advocates might not realize, though, is that ascorbic acid—another name for C—has been a staunch fighter on our health's behalf going back centuries. That takes us back to the days when pirates and sailors had bigger fish to fry than a stuffy nose, sore throat and cough.

It's called scurvy, a debilitating disease resulting from a Vitamin C deficiency. Scurvy is rare these days, but there was a time that it was quite common among seafarers between the 16th and 18th centuries—at least those who spent long periods of time aboard ships, often long enough that their voyages outlasted the fruits and vegetables they had brought for sustenance. Scurvy sufferers developed symptoms that included anemia, debility, edema (swelling of parts of the body), and occasional ulceration of the gums and loss of teeth, according to medicalnewstoday.com. Not a pretty sight, as you know if you’ve watched any pirate movies lately—Johnny Depp, anyone?

Fruits and veggies are a rich source of Vitamin C, the lack of which can be detrimental to us because the human body lacks the ability to generate Vitamin C on its own, and yet it is a powerful antioxidant that contributes to our health in myriad ways. For one thing, its role as an antioxidant is important for the synthesis of collagen, which aids us in strengthening our body muscles and blood vessels, as organicfacts.net describes it.

Vitamin C's other many health benefits are believed to include:

Vitamin C also has been mentioned as an effective deterrent when it comes to cataracts, cancer, diabetes and lead toxicity.

While none of those purported benefits are 100 percent a given—Vitamin C is not a "cure" for anything—the anecdotal evidence of C's healthy role in our lives is overwhelming. Put it this way, next time you feel a cold coming on, are you going to purposely skip starting a Vitamin C regimen or skip stepping up the one you already have? Of course not.

An interesting note by Mayo Clinic's on colds, if not so much Vitamin C: "Notably, people living in extreme circumstances, including soldiers in the subarctic, skiers and marathon runners, had a 50 percent decrease in the risk of developing a cold." For those of us not about to switch careers or change our year-round lifestyle accordingly, the Vitamin C daily regimen still seems like a worthy Plan B.

Here's what organicfacts.net specifically says about "Vitamin C and colds: enhances the immune system of our body, which protects us from colds and coughs. It facilitates the absorption of iron and therefore strengthens the body's resistance to infection. It also fights against viruses." That said, the first sign of a cold coming on might mean it's too late for Vitamin C to do anything about it for now, but once you get beyond that, it might make good sense to make Vitamin C a daily part of your diet, whether it be through enriching your diet appropriately or taking daily nutritional supplements.

Pop quiz: Off the top of your head, name the best food source of Vitamin C. If you are like most people—or even if you consider yourself as outside the orbit of normalcy—chances are you mentioned oranges. Great choice but apparently not the best one according to whfoods.com, which in ranking the top 10 food sources, based on DV (Daily Value) and DRI (Dietary Reference Intakes), doesn't even include oranges among the top five.