Vitamin A is Among the Key Factors for Healthy Eyes, Skin, and Bones 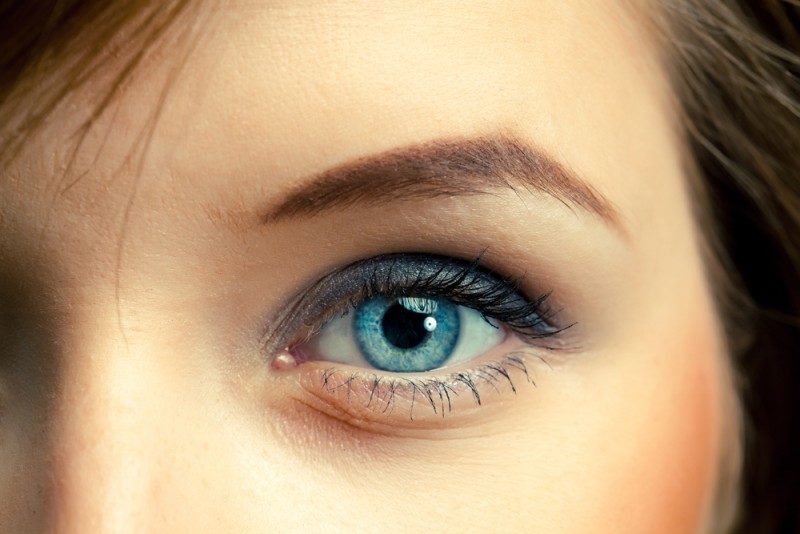 Just about everyone has heard that carrots are good for your eyes — an adage repeated by parents through the generations to get their children to eat up the orange vegetable.

There’s truth to that recommendation — and it lies in the fact that carrots are rich in beta-carotene, which the body converts into Vitamin A. And there are plenty of benefits to making sure you get plenty of Vitamin A.

A combination of antioxidant compounds, vitamin A is a key component to a healthy immune system, vision, and bones. It aids in lessening the risk of getting an eye infection, and other diseases. Vitamin A does this by helping strengthen the skin, mucous membranes, and eye surface, making them more powerful boundaries to viruses and bacteria that could harm the eyes.

There are two types of vitamin A that come from food sources:

When taken with other antioxidants, vitamin A has been shown to aid in decreasing the likelihood of developing age-related macular degeneration (AMD). According to the in-depth Age-Related Eye Disease Study, “participants at high risk of developing advanced AMD … reduced their risk of developing AMD by 25 percent” by taking a daily supplement containing vitamin A in the form of beta-carotene, vitamin E, vitamin C, zinc, and copper for five years compared to participants taking a placebo.

Vitamin A is vital to healthy vision due to the ways it aids in the protection of the eye’s surface, also known as the cornea. Eye drops containing vitamin A have been shown to be a useful treatment for dry eyes. Vitamin A eye drops bought over the counter were shown in one study to be just as effective as eye drops prescribed for relieving dry eyes.

People living in poorer developing countries are more susceptible to falling victim to the deficiency which can cause vision loss to the point of blindness. This is due to malnourishment that could only be avoided with a healthy diet that may have needed to include supplements for nutrients that are not found in certain areas. A vitamin A deficiency could also lead to the development of potentially deadly infections because it plays such an important part in immune system health.

As always, speak with a physician before adding a supplement to a daily vitamin regimen. It’s also essential for people to get vision checks annually.