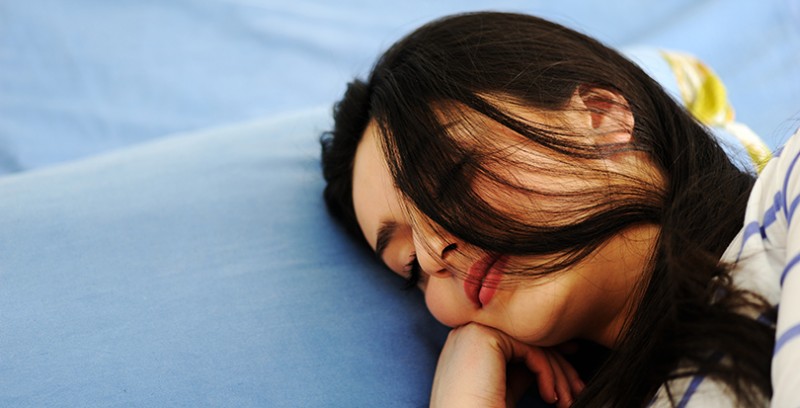 Although scientific studies examining valerian, a herb with sedative powers is relatively limited, compared to other supplement products, consider this: it has been used for centuries for treating insomniacs – people who have trouble either falling asleep or staying asleep. The proof is in how it has been used for centuries by various cultures as a reliable therapeutic agent for an assortment of issues related to sleep, stress, and anxiety.

Valerian, as you might have guessed, is they key ingredient in the Wonder Labs herbal supplement Valerin, which has been on the market for many years. Valerian is a plant that is native to Europe and Asia, per National Institutes of Health (NIH), although it is now grown and harvested in North America. It has been in medicinal use since the times of early Greece and Rome, and an authority no less than Hippocrates was known to write about its beneficial uses.

How Does Valerian Work?

The key word here – OK, it’s actually an acronym – is GABA, which stands for gamma-amino butyric acid, an inhibitory neurotransmitter located in the central nervous system, per draxe.com. So, where does valerian enter the picture? It contains a chemical known as linaran, whose main role in this regard is in how it produces the sedative effect for which valerian is best known. The valerian extract ramps up the GABA level, producing a sedative effect that calms nervous activity. Hence, once ingested, it makes it easier for you to sleep.

Additionally, per draxe.com, the valerenic acid from valerian works to limit an enzyme that otherwise can destroy GABA, thus working to enhance GABA levels and set things in motion for a good night’s sleep. One thing that is important to note here, per NIH, is that the sleep-inducing valerian (or valerin, in our case) should not be taken along with other types of sedatives or alcohol. Keep its use separate.

Per webmd.com, most studies of valerian have indicated that its usage can decrease how long it takes to fall asleep by about 15 to 20 minutes. It also has shown an apparent ability to bolster sleep quality, although it might take continuous use of valerian for several days or up to a month before its sedative effect really becomes noticeable. Studies also have shown that valerian usage in combination with other herbs, such as hops and lemon balm, can help improve sleep as well as prove itself handy for people looking to wean themselves off prescription sleeping pills.

Valerian’s sedative characteristics might also translate well to other therapeutic uses, such as the those listed below. As with any other product we look at in this blog space, be sure to discuss any of the information contained in this blog with your personal physician before beginning use of valerian: