'V' is for Valerian: Health, Nutrition & Supplements A to Z 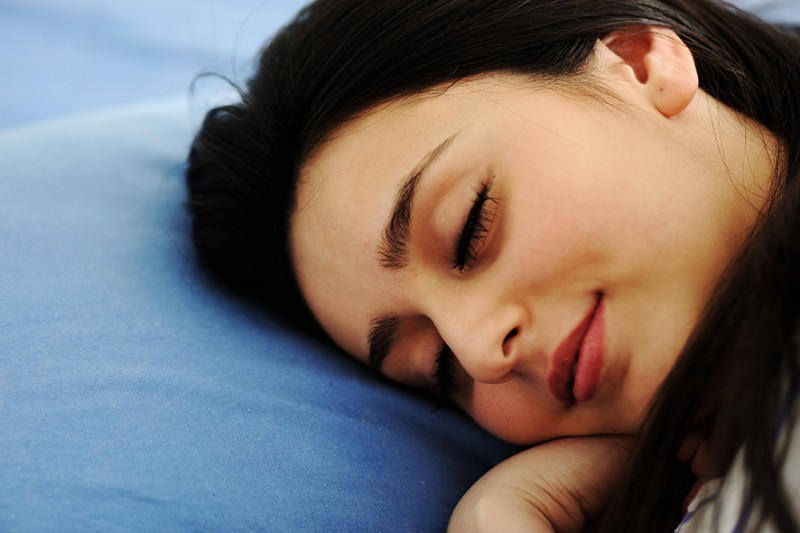 Valerian, a dietary supplement and key ingredient in Valerin, sold retail by Wonder Labs, is an herb known mostly for its properties as a mild sedative and sleep aid used by many people dealing with nervous tension and insomnia issues.

Valerian belongs to the Valerianaceae family and is a perennial plant native to Europe and Asia and known for an odor that many find unpleasant, per National Institutes of Health (NIH). Its distinctive smell aside, there is much else to like about this herb that has been found useful for a fairly wide range of health considerations.

There is no consensus among scientists as to which active constituents of valerian are responsible for its healthful qualities, although it is believed that its beneficial activity is most likely a mix of interactions involving various ingredient compounds, per NIH. Valerian has been used as a medicinal herb dating back to at least the 2nd century, used in the 16th century to treat nervousness, trembling, headaches, and heart palpitations – and during World War II was even administered in England to help relieve the stress from air raids.

Researchers have found that valerian can not only enhance the quality of sleep while providing a longer sleep, it can do so without leaving the user in the morning feeling like he or she is still in a daze, not wanting to get out of bed, as is the case with some synthetic medications, per herbal-supplement-resource.com.

This versatile herb, which also has been referred to as “valerian root,” “tobacco root,” “garden heliotrope, and “setewale capon’s tail,” among other references, has also shown promise in treating other health-related conditions. Potential users of the herb for medicinal purposes should always discuss its use with a physician or other healthcare professional before using it.

If you're looking for the benefits of Valerian and what it may provide to you, look no further than Valerin from Wonder Labs. Just read the reviews from satisfied customers on their experience with Valerin.