'U' is for Urinary Health: Health, Nutrition & Supplements A to Z 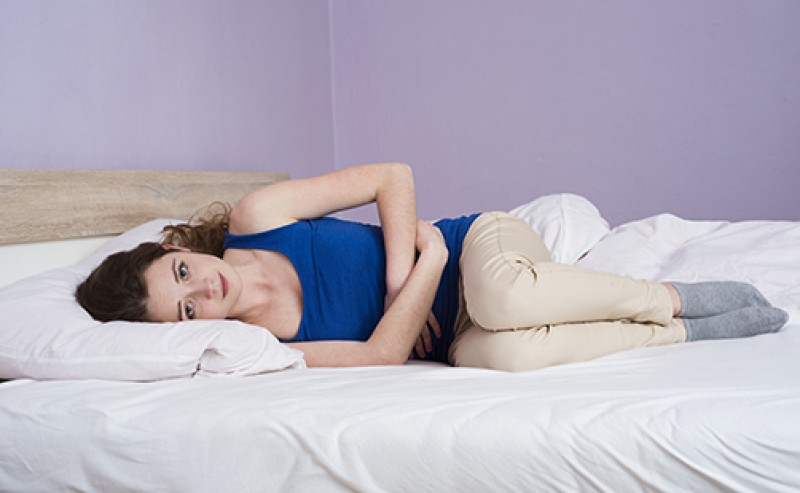 Few things are worse for men, women, or children than having to go to the bathroom – in this case, No. 1 – only to get over or on the toilet and nothing comes out, except maybe a few drips or at least a very weak stream at best. Even worse is when attempts at urination are accompanied by pain or some other annoying or more worrisome symptoms that could be a sign of a larger health issue.

Urinary health has to be at or near the top of our list when it comes to health concerns, not only because of the health concern itself but also because of how it can put a damper or exasperating crimp on our lifestyle for days or even weeks at a time. Our urinary health centers around the urinary tract, which consists of the kidneys, the bladder, the ureters, and the urethra. Their purpose is to produce urine and then eliminate it from the body, doing its share of the load in eliminating wastes, per National Institutes of Health (NIH).

There are numerous disorders or problems that might occur within the urinary tract; the most common are urinary tract infections (UTI’s) that can occur in both men and women, although women are eight times more likely to contract such an infection than are men, per healthline.com. A UTI is an infection most often caused by bacteria, although fungi, and in rare cases, viruses, can be the source of the problem.

Such an infection can occur anywhere within the urinary tract, although they most likely happen in the urethra and bladder, which are in the lower tract. Upper-tract UTI’s occur less frequently, but are typically more severe, with symptoms that can include pain and tenderness in the upper back and sides as well as chills, fever, nausea, and vomiting.

Lower-tract UTI’s involving the urethra and bladder can include the following symptoms, per Mayo Clinic:

Our urinary system is equipped to halt the intrusion of harmful bacteria into the urethra and further up into the urinary tract, but it is not invulnerable to these pesky microscopic invaders, per Mayo Clinic. Once such bacteria enters the tract, it can take hold and develop into a full-blown infection that merits a physician’s attention and care.

An infection of the bladder, known as cystitis, is more often than not caused by the bacteria known as Escherichia coli (E. coli), which also is commonly associated with the gastrointestinal (GI) tract, where it is capable of causing all sorts of stomach-related distress. Sexual intercourse can also be a cause behind cystitis, although you don’t have to be sexually active to develop it.

Women, in particular, are more likely to get cystitis than men because of the shorter distance for them from the urethra to the anus and, subsequently, the urethral opening to the bladder. Other UTI risk factors specific to women and their greater risk of contracting a UTI include being sexually active, especially with a new sex partner, as opposed to being inactive; certain types of birth control, such as diaphragms and spermicides; and menopause, in which a decline in estrogen renders the urinary tract more susceptible to infection.

Other risk factors include urinary tract abnormalities; blockages within the tract; a weakened immune system; catheter use; and recent urinary surgery or even just an exam with medical instruments.

Treatment and Prevention of UTI’s

Most UTI’s can be treated and eliminated with a doctor’s use of antibiotics, although the type of antibiotic used is dependent on which region of the tract is infected. Oral antibiotics are usually effective for lower-tract inflections while those in the upper tract typically require an intravenous antibiotic – one inserted directly into a vein, per healthline.com. An alternative medical treatment to antibiotics is the use of cell chemistry to alter how our bodies interact with the bacteria.

As for “home remedies,” here are some things you can do to help lower your risk of contracting a UTI: