Turmeric’s Many Benefits Number in the Dozens 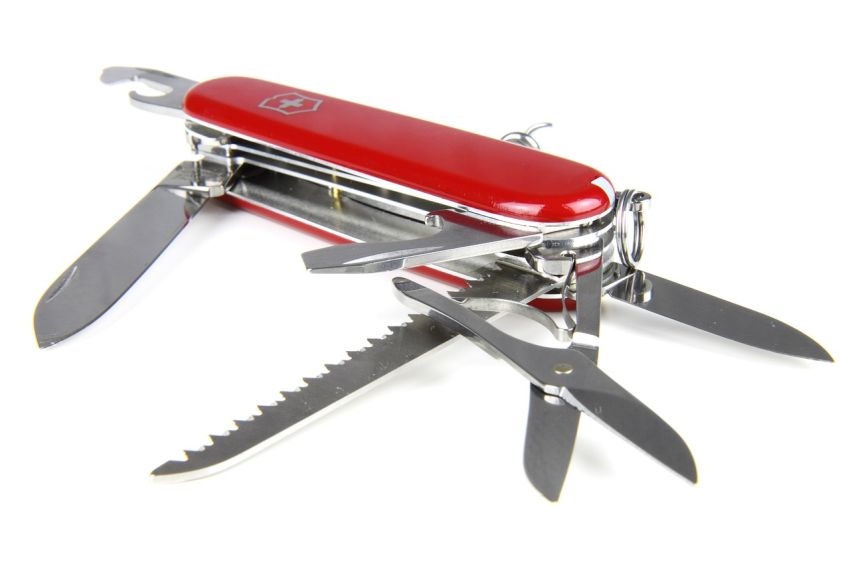 If you’re looking for a nutritional supplement that is the Baskin Robbins of the health food industry – you know, 98 flavors and all that stuff – you might consider turmeric, with its key ingredient curcumin. Turmeric/curcumin might just be the Jack or Jill of all trades among supplements because of the many ways it can contribute to our good health, from top to bottom and from side to side with our bodies.

Turmeric is a bright-yellow spice, a potent one at that, best known for its antioxidant makeup as well as its wide use as an anti-inflammatory – qualities that mean turmeric can cover a lot of ground when it comes to good health. Not only that, but its spunky taste (it’s extracted from a plant family that makes turmeric a close “cousin” to the similarly popular ginger) has for centuries made it a popular culinary addition to various cuisines in many parts of the world, including the United States. Here's an ultimate guide to turmeric and curcumin that will give you plenty of information on the topic.

The ingredient curcumin constitutes only about 3 percent of turmeric’s weight, but it packs a wallop in the worlds of folk and natural medicines. It has been doing this for centuries; more recently it has emerged as a pantry staple used in kitchens and on dinner tables for enhancing flavor in meals across America.

Per wellnessmama.com, one of curcumin’s purported properties is that it can counteract an enzyme that, left unopposed, can turn environmental toxins into carcinogens in the body. Nasty enzyme. Additionally, curcumin also might be able to enhance our ability to digest fats and sugars as well as diminish inflammation in the digestive system. It gets better.

Here’s a number to think about: 160. According to research, as cited at globalhealingcenter.com, curcuminoids – the phytochemicals that comprise the curcumin found in turmeric – “communicate with 160 mechanisms and pathways in the body to support a wide range of processes, including brain health, cardiovascular health, tissue health, and more.”

Turmeric and Curcumin’s Many Benefits

That said, let’s dive in and look at some of the dozens of health benefits linked to turmeric/curcumin – one website we visited, turmericforhealth.com, listed 100 (presumably without breaking a sweat). As always, before adding turmeric/curcumin to your regular diet, be sure to consult with your physician; talk it through: