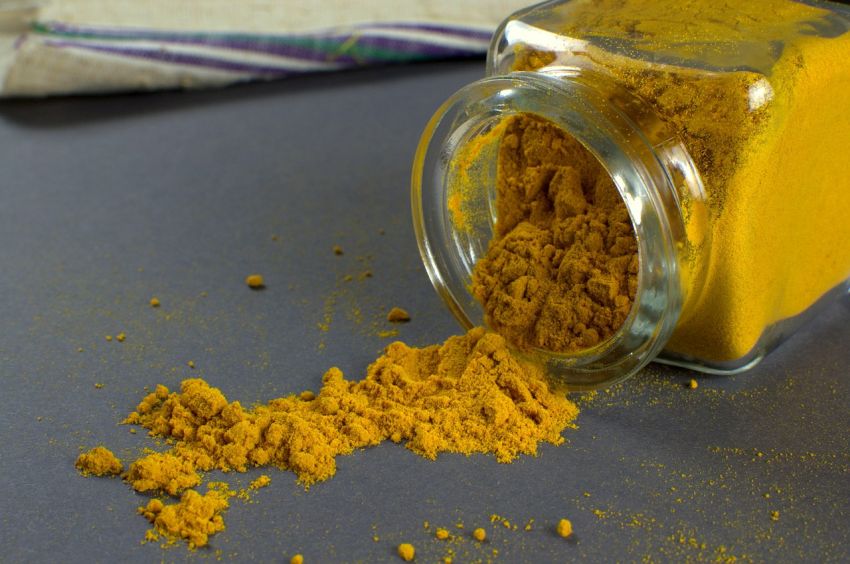 Considering its many and varied health benefits, it’s no wonder that turmeric has generated ample media interest in recent years. As a nutritional supplement, it has even been labeled an apparent “superfood” (the Washington Post and Fox News) as well as an alleged “cure” for cancer in at least one instance (The Daily Mail). The “superfood” description, especially, is a tag that carries a lot of weight in a competitive world where herbs, vitamins, and supplements slug it out for market share.

So, just how much media cred does turmeric carry in a world where “superfood” still gets used infrequently, at least by nonaligned sources who don’t manufacture the product? To get an answer to that question, Wonder Labs recently dug through the archives and found media accounts – some involving newspapers, others involving television reports – to get a better handle on what’s being reported out there, and what it means for consumers.

Generally, we found that turmeric’s ballyhooed reputation as a potent source of a diverse set of health benefits is buoyed to a large degree by these published media reports. One consensus is that while more large-scale human studies need to be done to strengthen the legitimacy of turmeric’s link to an assortment of health benefits, enough evidence from trials and actual medical cases exist to support the “superfood” description to some degree.

A couple of other things to keep in mind, in the interest of transparency: There are naysayers who still question turmeric’s – and its chief ingredient, curcumin’s – ability to do all that proponents claim it can do, insisting much more testing is needed. Second, anyone wanting to add turmeric/curcumin to their dietary regimen should first consult with their physician.

Following is a summary and review of each of the five media reports concerning turmeric:

This Post article explores how researchers in the Western world are divided on the efficacy of turmeric and its best-known compound, curcumin. On the one hand, it cites Ajay Goel, director of Baylor University’s Center for Gastrointestinal Research, who for decades has been “intrigued by curcumin’s potential as an anti-inflammatory” and who says that medical treatment using curcumin will eventually become mainstream.

Then there’s the skeptical stance expressed by Kathryn M. Nelson, a scientist at the University of Minnesota’s Institute for Therapeutics Discovery and Development. She questions curcumin’s bioavailability, pointing out the compound’s propensity for being quickly excreted from the body before it can do much good. “It falls apart in water,” Nelson is quoted as saying. “Think about how well it’s going to survive your stomach” and its acid. Nelson does suggest that there are other turmeric compounds – not just curcumin – that also should be studied.

Still, Goel says, he believes strongly in turmeric/curcumin for its capacity to provide health benefits, while also acknowledging results will differ from person to person. It should also be pointed out that supplement manufacturers, such as Wonder Labs, have found that adding ingredients like black pepper to turmeric can help the body retain and absorb curcumin, per the Nelson argument above.

In this article posted earlier this month, Dieneke Ferguson, a British woman who reportedly battled blood cancer for years via conventional medial treatments, finally was able to stop the disease by using curcumin. Note: Wonder Labs makes no claim that its turmeric product will cure cancer or even alleviate its symptoms.

The Daily Mail story goes on to say that Ferguson’s myeloma continued to spread rapidly even after three rounds of chemotherapy and four stem cell transplants. As a last resort, Ferguson, by now 67, started taking a dose of eight grams of curcumin daily – she had read about the remedy on the Internet.

That was about six years ago. Today, while still taking curcumin, her cancer cell count reportedly remains negligible. Keep in mind, this is just one isolated apparent-success story. Anyone with cancer should never consider abandoning conventional treatments in favor of curcumin without serious discussions with medical experts.

Fox News offers effusive praise of turmeric/curcumin and its many reported health benefits, basing its assessment on the presence – as of January 2015 – of nearly 5,000 studies and articles on turmeric or curcumin that show up in a database maintained by the National Institutes of Health.

This report also brings up curcumin’s lackluster bioavailability, while adding that the addition of such ingredients as black pepper and olive or coconut oil can slow down how quickly our bodies metabolize it, this improving its rate of absorption so it can work its “magic.”

NBC not only describes the rise of turmeric use in America as part of a “huge revival,” it espouses its popular use as a culinary seasoning that also happens to “boost weight loss, fight inflammation, and lower blood sugar and cholesterol.” This report also says that much of the scientific data about turmeric is “compelling,” but that anyone thinking of making turmeric/curcumin a dietary staple needs to do their homework and proceed with caution – that more research needs to be done.

The Post-Gazette story zeroes in on curcumin’s potency as an anti-inflammatory and antioxidant, among other characteristics, while tempering its assessment by saying “there are no guarantees that turmeric or its active ingredient of curcumin will work for everyone.”

However, the story does, interestingly, go on to mention a neurosurgeon, Dr. Joseph Maroon, who says he uses curcumin supplements as part of his health regimen for running ultra-marathons. Maroon also endorses curcumin, as well as fish oil, for patients of his dealing with pain and inflammation resulting from degenerative cases of the spine, neck, and lower back.

Another intriguing point made in the Post-Gazette piece – “Some health advocates recommend consuming turmeric rather than a curcumin supplement because other compounds in turmeric offer their own health advantages.” Hmmm.