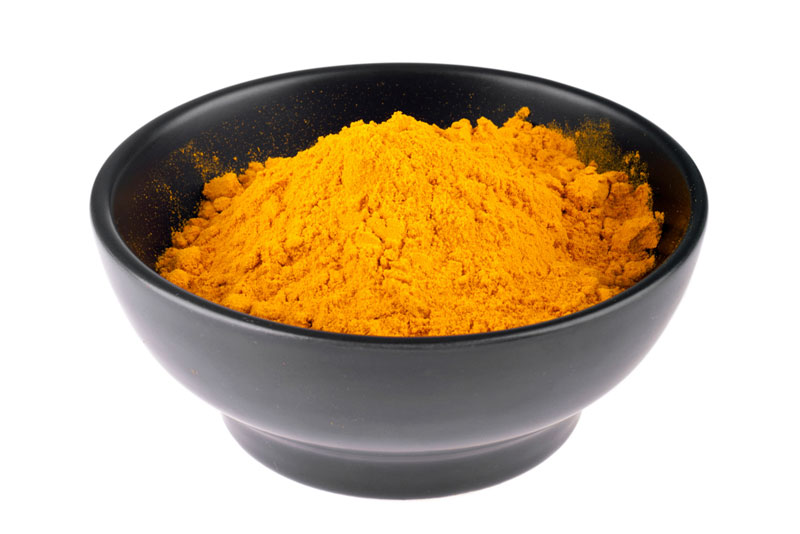 There are many things to enjoy and appreciate about the plant-based herb turmeric. Let’s begin with the fact that it not only can nicely spice up a good meal, it also can provide a laundry list of health benefits that practically make it a medicine cabinet unto itself. Included among those health remedies is turmeric’s inherent ability to suppress a variety of viruses that attack our bodies, ranging from influenza to hepatitis to herpes simplex and beyond.

Turmeric over the years has become a mainstay in pantries and kitchens because of these multipurpose characteristics, which actually have been known to man dating back hundreds, even thousands, of years. Some historical records date turmeric’s use back nearly 4,000 years to Southeast Asia, where it not only was used as the go-to spice in dressing up main courses but also as a part of religious ceremonies.

Due to its bright-yellow hue, it has been known as “Indiana saffron,” per the National Institutes of Health (NIH). It’s been only in the last three decades that turmeric’s medicinal properties have emerged as an important piece of modern medicine practices in the Western world. It is cultivated in the tropics (but mostly in India), going by different names in various cultures and parts of the world, and in America at least it is most often dispensed for human consumption via nutritional supplements.

More than 100 components have been extracted and separately identified from turmeric, chief among them curcumin. “Turmeric” and “curcumin” are often mentioned and treated synonymously, which is understandable considering that curcumin is chief among the turmeric compounds that possess medicinal properties – these compounds together are known as curcuminoids.

Curcumin, per authoritynutrition.com, is turmeric’s main active ingredient, with potent anti-inflammatory and antioxidant properties. Consumed by itself when used as a food spice, curcumin is not well absorbed into the bloodstream, though. One suggestion to aid in curcumin’s ingestion is to consume it with black pepper, which contains piperine, which can improve curcumin’s absorption by 2,000 percent. Of course, adding turmeric/curcumin to your diet as a daily nutritional supplement can help immensely as well.

Another of turmeric’s anti-viral components is volatile oil, which, according to the NIH, has been proven effective in helping to treat respiratory diseases. When present in the body, volatile oil – despite its name – has worked to calm and alleviate related symptoms by removing sputum, relieving cough and preventing asthma. A bonus: studies have shown that this oil can serve as a mosquito repellent, both during the day and at night.

Turmeric’s antioxidant capacities, at least in part, play a major role in its ability to help the body ward off or suppress viruses that attack the body. It does this by boosting the body’s antioxidant enzymes, effectively providing another counterpunch to free radicals while aiding in the activation of our body’s own antioxidant devices.

Per turmericforhealth.com, following are several viral infections against which turmeric matches up well in helping to suppress them. Basically, viruses invade our cells, injecting their genetic material and reproducing, turning these invaded cells into host organisms than in turn can cause infections: