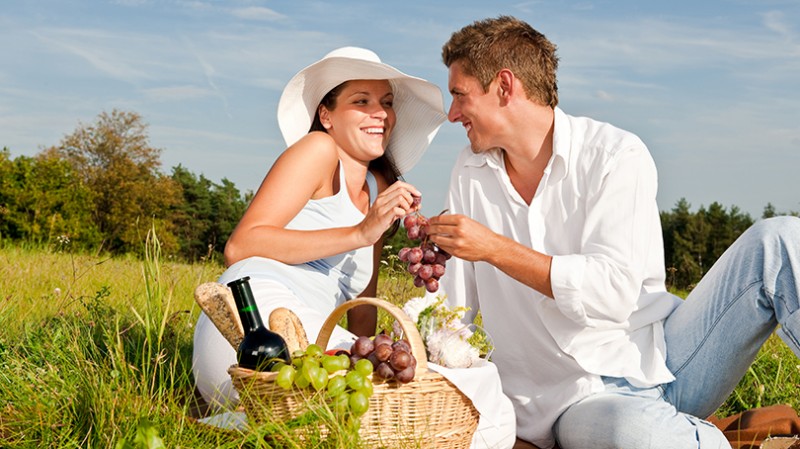 Berberine, an alkaloid compound, is a naturally-occurring substance known for its potency as a potential treatment for certain diseases. Although berberine’s origin is as a traditional Chinese herb, it has been the subject of rigorous scientific study in recent decades. Because of the research done on berberine, it has come to the forefront of natural medicine as a potentially effective remedy for certain conditions.

Berberine naturally occurs in various plants. It has traditionally been harvested in China from certain types of phellodendron plants. Per an article from Natural Medicine Journal, berberine is also found in many different types of plants, including goldenseal, oregon grape, and barberry. Given the ubiquitousness of this compound in different types of plant life, and its medical effectiveness, berberine is an impressive and beautiful form of alternative medicine.

Berberine has been shown to have a potential positive influence in maintaining herlathy sugar levels. This positive effect takes place on multiple fronts. Its effect on the blood sugar levels is measured largely by its ability to reduce the biomarkers inside the bloodstream, per examine.com. While the pharmaceutical evidence for berberine’s effect on blood sugar is not as strong as it is for traditional clinical treatments such as metformin, the evidence is still promising.

One of the ways berberine works is by activating an enzyme known as Adenosine Monophosphate-Activated Protein Kinase (AMPK) and decreasing a corresponding enzyme, which leads to increased insulin sensitivity, per examine.com. Berberine has been shown to also reduce triglycerides and insulin presence in people with type 2, as per everydayhealth.com. Additionally, the compound has also led to reduced levels of Hemoglobin A1C, which is a blood test performed to evaluate blood-sugar levels in diabetic individuals. Because of berberine’s efficacy in maintaining blood sugar levels, it is also useful to individuals who are prediabetic.

If you are considering taking berberine as a means to manage your blood sugar levels, speak with your doctor first. Berberine can potentially interact with other medications in negative ways, per examine.com, so be cautious. Lastly, the dosage you take matters: the study mentioned by examine.com used three doses of 500mg a day, but of course, your doctor might recommend something different if he/she does recommend berberine as a treatment.

Berberine as a Regulator of Cholesterol

There is some research to support the premise that berberine might be useful in reducing high cholesterol in individuals who experience it. High cholesterol is damaging in that it leads to the buildup of fatty deposits in blood cells, which can lead to heart attack or stroke, per mayoclinic.org.

Two separate studies showed that berberine effectively reduced overall cholesterol in individuals with high cholesterol, when taken for four weeks and three months, respectively per study, as per selfhacked.com. In both of these studies, triglycerides and LDL cholesterol were also reduced (both of which are associated with the negative effects surrounding high overall cholesterol).

Scientists think that this beneficial reduction in cholesterol from taking berberine occurs specifically from an increase of activity in the LDL receptor area, and a lessening of lipid synthesis due to increased activation of AMPK, as per selfhacked.com.

Berberine as a Booster of Gut Health

The gut plays a critical role in overall health, as it is responsible for the breakdown of food and nutrients. The bacteria present in one’s gut are influential toward one’s mood, immune function, and other areas. It turns out that berberine might be an effective booster of good bacteria in the gut, per wellandgood.com.

Antibiotics are the typical treatment used against negative bacteria in the gut, a condition often known as small intestine bacterial overgrowth. Recent research has shown that when treating the proliferation of negative bacteria in the gut, berberine might have benefits just as noticeable as those received from oral antibiotics, per oawhealth.com. Berberine is effective because it prevents bacteria from producing a biofilm which protects their presence in the gut.

More scientific study is necessary to determine just how effective berberine is as a substitute for antibiotics in treating negative gut bacteria. But berberine’s reputation as a natural antibiotic is the primary reason why so many medical practitioners are apt to use it, per wellandgood.com.