These Fungi (In Every Grocery Store) Can Boost Your Immune System 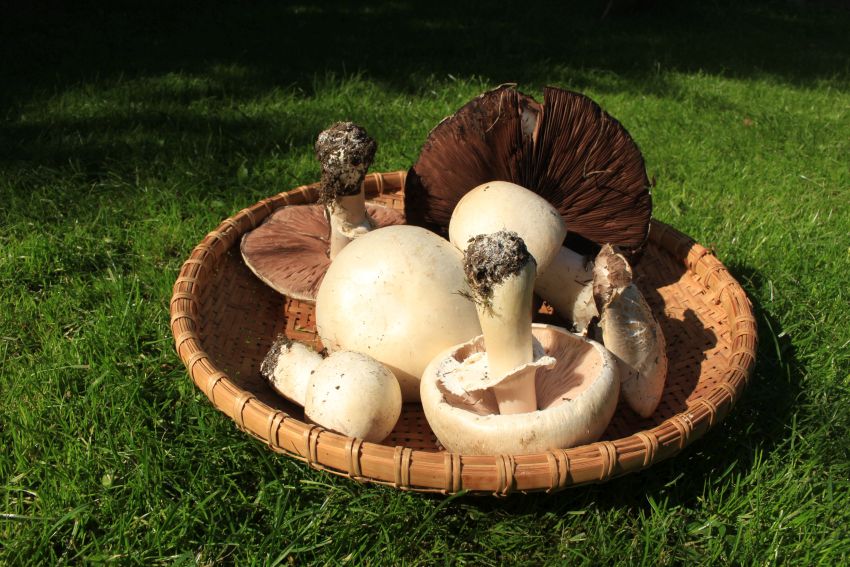 Maybe “fungus” isn’t the first word that comes to mind when you think of your health. However, many fungi available in your local grocery store have been found to boost the immune system, reduce inflammation, and help the body fight off viral infections.

It’s time to rethink mushrooms! Check out these four immune system-boosting mushrooms (including at least one you’ve heard of and maybe even incorporated into your own cooking: the shiitake mushroom).

Get your bottle of Mushroom Complex.

Far away, in the mountains of China, there lives a caterpillar. And on that caterpillar is grown a fungus. And from this fungus comes the secret to success for two Chinese runners who smashed world records back in 1993.

In the case of the cordyceps mushroom, truth is stranger than fiction.

After being used for hundreds of years by Chinese and Tibetan practitioners, the cordyceps mushroom is gaining international recognition for its many benefits, which include protecting the heart and kidneys, managing blood sugar levels, and boosting the immune system.

The cordyceps mushroom is known to have anti-oxidizing properties, as well as the ability to boost lymphocyte activity and macrophage function, according to one study. These functions help the body fight infection and destroy pathogens.

Get your bottle of Cordyceps Mushroom.