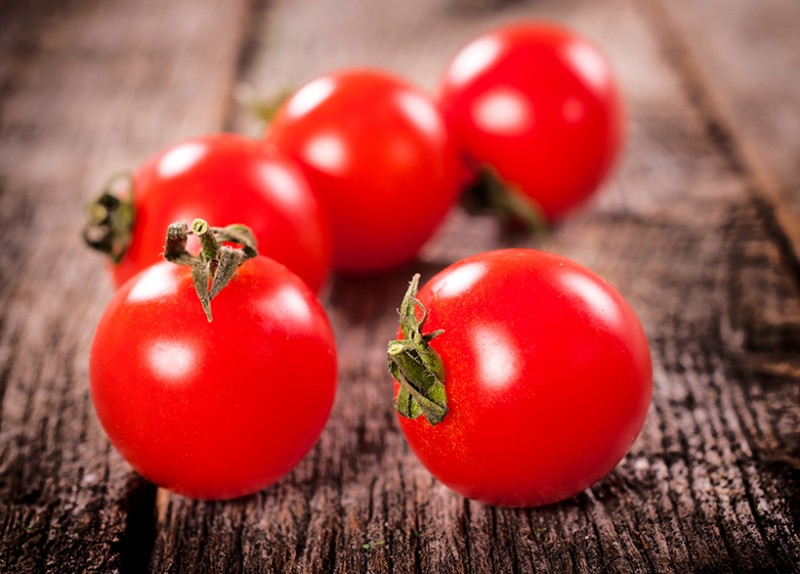 If you like tomatoes, then chances are you like lycopene, whether or not you even know what lycopene is. Well, glad you asked. Lycopene is a red pigment that can be found in assorted red fruits and vegetables. That includes tomatoes, which, as strange as it may seem, have been classified as both a fruit and vegetable.

Once ingested, lycopene – a compound that has been shown to be an antioxidant, among other health-inducing properties – gets transported via the bloodstream, eventually to accumulate in the liver, adrenal glands, prostate, and colon, per livestrong.com. Lycopene is not produced naturally by your body, but if consumed to a high enough degree, it has been linked to as a reduced risk of cardiovascular disease and macular degeneration, as well as other diseases.

It’s widely known that lycopene-bearing tomatoes can be found in many parts of the world as an integral part of a wide variety of cuisines, most notably in the Mediterranean region, per organicfacts.net. Cultivating and growing tomatoes is a relatively simple process, which is why untold thousands of homeowners across America typically include tomato plants among the veggies to be grown in their backyard gardens, making them a terrific food source.

Eating tomatoes in one form or another is almost a daily (and 100-percent delightful) event for millions of Americans. You can find them in a variety of foods such as tossed salads, pizzas, ketchup, and even beverages (anyone for a virgin Bloody Mary?). It’s no coincidence that the scientific name for tomatoes is Solanum lycopersicum, per organicfacts.net. Love yourself some tomatoes, and get healthier in the process.

Other Food Sources of Lycopene

Per naturalfoodseries.com, here are some other foods known to be well-fortified with lycopene:

Now what you’ve been waiting for – a summary of the health benefits linked to the consumption of lycopene. Be sure to discuss any of this with your physician or other licensed health-care professional before doing a lycopene deep dive: