The Skinny on 'Fat but Fit' Offers Hope to the Overweight 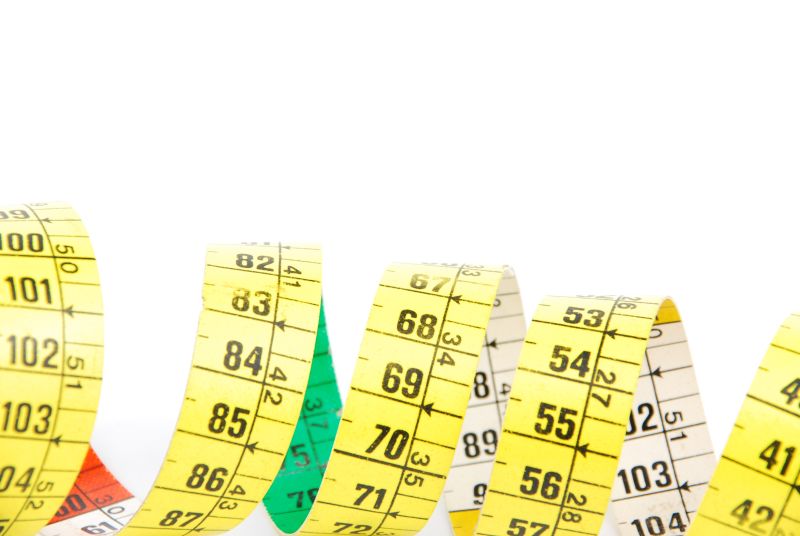 How many of us have gone to the gym and gawked at an overweight person going full steam on the weights or the stationary bike, as we try not to stare (or chuckle) while wondering why he or she even bothers? Stifle the laughs, folks: some of us can look in the mirror and ask ourselves the same question.

Almost everywhere we turn, we can see sporting events in which overweight athletes in action, some at an elite level. In the NFL we see 300-pound-plus linemen, their massive guts spilling over their beltlines, going at it full throttle in short, violence-filled bursts 70 or 80 times a game, week after week. We've seen it in baseball (think the rotund likes of Prince Fielder and Pablo Sandoval), basketball (the Round Mound of Rebound himself, Charles Barkley) and golf (lost count). You 5K and 10K runners can admit it – there've been times you've eaten the dust of a pleasantly plump runner chugging past you at the half-mile mark, eventually disappearing from view, hammering it all the way to the finish line, where she's well-rested and still smiling by the time you arrive.

Fat but fit isn't a myth: it's a modern-day marvel, although health and fitness professionals disagree about whether such a thing, like Big Foot (who could stand to lose a few pounds himself), actually exists. Those who support the existence of a fat-but-fit world point to, choosing words carefully, "robust" athletes, amateur and professional, who make the case that no normal is the new normal when it comes to fat measurements based on height, weight and body mass index (BMI). Maybe gravity-challenged athletes bust those (outdated?) charts, yet they have the lung capacity, endurance, strength and agility – as well, perhaps, as the enviable blood pressure, blood sugar and cholesterol readings – of someone leaner.

"What we're learning is that a body that exercises regularly is generally a healthy body, whether that body is fat or thin," says Glenn Gaesser, PhD, author of Big Fat Lies: The Truth about Your Weight and Your Health, as quoted in Fitness Magazine.

Then there are the fat-but-fit naysayers who see the glass as half empty – or maybe they see visions of milkshake keggers or overflowing Slurpees as plenty full – in the belief that our overweight jocks are merely passing through en route to weight-induced medical problems once their bodies start slowing and breaking down, with the fat oozing toward all the wrong places. That was the conclusion reached in a recent study of British government workers who were monitored over a period of 20 years. About half of those originally classified as "healthy obese adults" eventually ended up with unhealthy metabolic levels despite no change in weight.

"We now see that this level of "fit but fat" is misleading, as healthy obese adults tend to become unhealthy obese in the long term," says lead study author Joshua Bell, quoted at prevention.com from the Journal of the American College of Cardiology. Another study concluded simply that being overweight puts a person at an increased risk of death from heart disease.

Still, there is no lack of anecdotal evidence and research to support a fat-but-fit reality, even one in which excess weight carried by a consistently active, athletic person supposedly conditions their bodies to "generate higher airflow and deliver ample oxygen to their blood and muscles," reasons Santiago Lorenzo, PhD, a cardiopulmonary researcher at the Institute for Exercise and Environmental Medicine at Texas Health Presbyterian Hospital of Dallas.

This isn't license to jump in the car and engage in a free-for-all at the local fast food drive-thru, with the flawed belief you're making a fitter person via a fatter self. As has always been the case, "the best line of defense is a healthy lifestyle, including regular physical activity and a nutritious eating plan," webmd.com says.