The Oceans Are Filled with Resources for Health 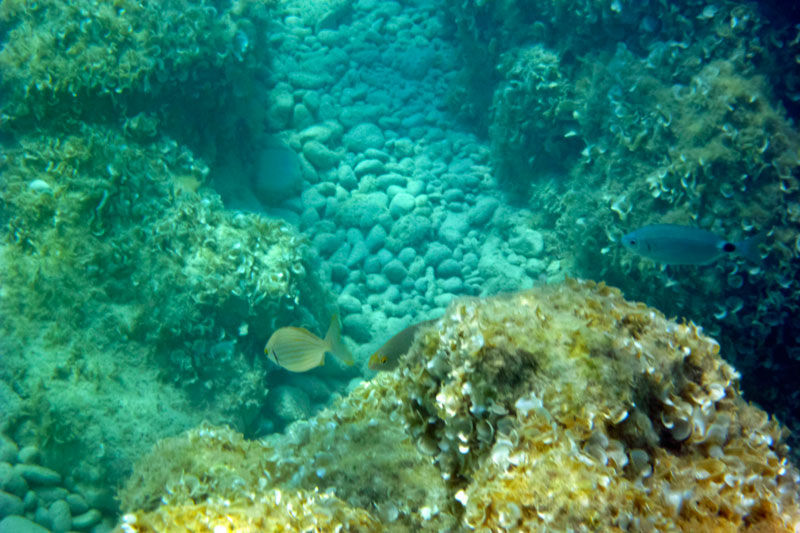 There is plenty of truth to the old saying about “water, water everywhere, but not a drop to drink.” Our oceans are made up of saltwater, which we all (should) know isn’t potable, unless your fun idea of quenching your thirst is chugging down the salty stuff without regard to sanity or health. Yet there still is plenty to love about what our oceans offer in terms of nutrients and healthy foods that can benefit us in numerous ways.

Oceans make up approximately 70 percent of the Earth’s surface, and they comprise “the largest environment for living things on Earth,” is how Ramasamy Santhanam, author of the book Nutritional Marine Life, describes it. Marine flora and fauna beneath the sea are prominent and rich sources of nutritional benefits, whether it be the amino acids that are available to us courtesy of fish and crustaceans or the important proteins other found only in sparse amounts in cereals and grains.

Nutrients and minerals that are among the ingredients found in seafood can play a role in enhancing brain development as well as reproduction. Also, the association between fish and our cardiovascular health is well known, thanks in part to the omega-3 fatty acids that can be found in such fish as salmon and mackerel.

As Santhanam also points out, nearly a third of the world’s human population suffers from malnutrition related to nutritional deficiencies in their diets. Much of what they are lacking are specific dietary micronutrients to include iron, iodine, vitamin A and zinc – all of which can be found in relative abundance among what the seas have to offer.

Following are some of the health benefits that can be found in or around the deep saltwaters of the world: