The “I’s” Have It: Six Beneficial Substances that Start with an “I” 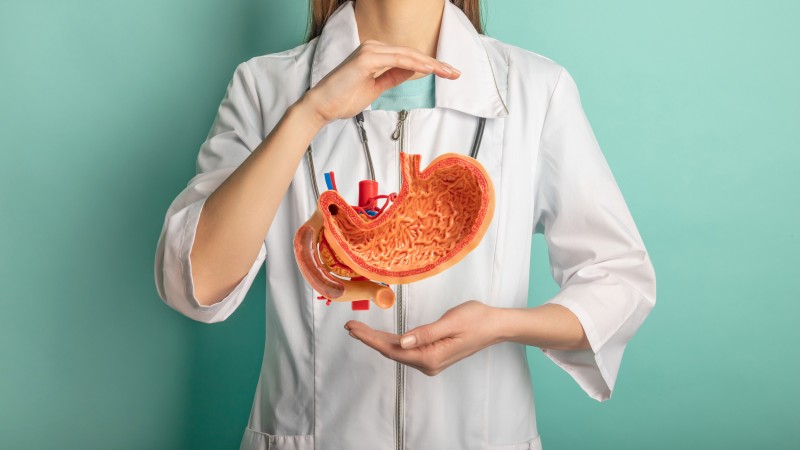 Periodically in this space we like to change things up a bit and follow the alphabet when discussing herbs, supplements, and nutrients that can play a role in our everyday health. This time we turn to the letter “I” in referencing six substances that begin with the letter “I” and which are aimed at YOU as we help keep you informed when seeking over-the-counter assistance in addressing your health needs.

Inosine: This is a chemical naturally found in your body’s ribonucleic acid (RNA), which exists in all living cells. Inosine is also made in a laboratory. When ingested as an oral supplement, it is converted into uric acid and acts like an antioxidant with the potential to protect brain cells. Not only does it serve as a building block for DNA and RNA, with its capacity to assist in the growth of healthy nerve branches from damaged brain and spinal cord nerves, it also has shown value as a nucleoside in muscle tissue, making it valued as an ingredient in supplements favored by workout enthusiasts.

Inositol: A carbohydrate found in the body as well as in manmade supplements, inositol’s chemical structure resembles that of glucose, which is a main sugar found in your bloodstream. Anxiety and fertility disorders are among the variety of medical conditions inositol has shown an ability to help treat. Its anxiety-reducing characteristic is related to its role in supporting neurotransmitters, such as serotonin, that are responsible for relaying information within the brain. Inositol is also believed to be useful for reducing insulin resistance as well as treating symptoms of depression.

Inulin: Inulin is a prebiotic available in supplemental form and which can also be found in a variety of foods such as asparagus, bananas, oats, and soybeans. It is a dietary fiber that, although not actually digested, is known to support “gut” bacteria. In turn, that makes inulin effective as a fat substitute or sweetener in your diet. Dietitians view it as an alternative to eggs in baked goods and a fat reducer in ice cream. In terms of how it enhances your bodily functions, inulin can stimulate healthy bowel movements, with its fiber enhancing the regularity of bowels.

Iodine: This essential mineral, which identifies it as a something your body requires to properly function, is not naturally produced and therefore must be ingested as a supplement or part of your regular diet regimen. Iodine is usually recognized most for its role in supporting thyroid function, referring to the organ in your neck that controls bodily activities such as metabolism. Thyroid hormones also are involved in maintaining bone health, immune response, and formation of the central nervous system.

Ipriflavone: This is a plant-sourced substance that is derived from daidzen, which in turn is taken from soy. Bodybuilders are known for favoring ipriflavone for its propensity for bolstering metabolism. It has also shown promise in playing a part in diminishing bone strength loss, while also boosting the effects of estrogen in preventing osteoporosis.

Iron: This mineral plays an indispensable role in supporting the growth and development of your body. Perhaps the most important part of iron’s contribution to bodily health is its contribution to the manufacture of hemoglobin and myoglobin – proteins responsible for distributing oxygen from your lungs to all parts of your body, including your muscles. A lack of iron in your body, often manifested in what is known as iron deficiency anemia, can lead to symptoms such as gastrointestinal upset, weakness, tiredness, and diminished energy . . . as well as concentration and memory issues.

As you can see, the “I’s” have it when it comes to playing important roles in the healthy state and functionality of your body. You just need to know to be looking for these supplements, while also being prepared to discuss their proper use with a health-care professional.