The Cinnamon Choice: Cassia vs. Ceylon 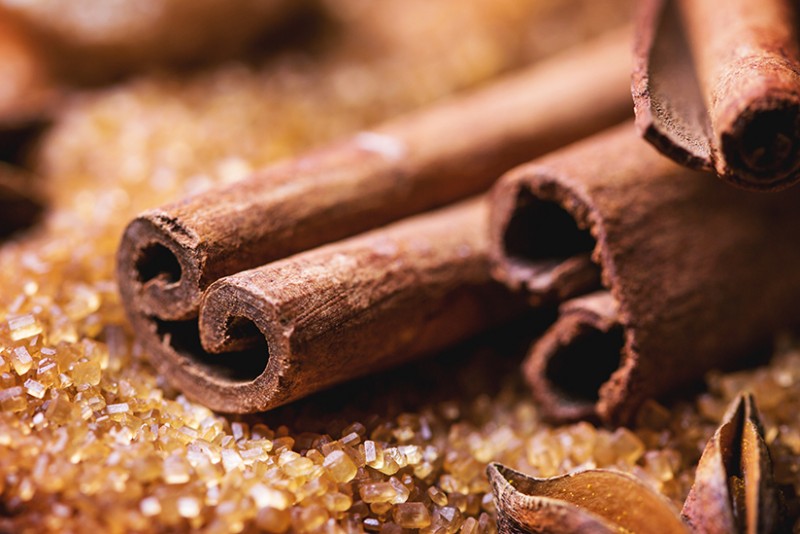 The status of cinnamon as a possible “superfood” is debatable, as is its potential for having a healing effect on diabetes, but one thing that really can’t be argued – cinnamon is not only a sweet, great-tasting spice that works well sprinkled on an assortment of food and drinks, it also is nice to have around in terms of contributing to good health in other ways.

Cinnamon comes from the inner bark of the Cinnamomum tree, with strips of the bark dried until they curl up into cigarette-shaped rolls known as cinnamon sticks or quills, per healthline.com. A compound known as cinnamaldehyde is what gives this spice its flavor and aroma, with many of cinnamon’s numerous health benefits attributable to it.

Whether your favorite use of cinnamon is to sprinkle some on your cup of joe or to go a bit crazy adding some onto your slice of freshly baked apple pie, cinnamon can play a strong supporting role in enhancing your health. According to the U.S. National Library of Medicine, per medicalnewstoday.com, cinnamon has shown usefulness in treating muscle spasms, vomiting, diarrhea, infections, colds, loss of appetite and erectile dysfunction (ED).

Here are some other ways in which cinnamon can work its magic:

Now it’s time to split some hairs, or some sticks, as in cinnamon sticks. There are two main types of cinnamon. Let’s look at each one: