The Best Vitamins and Supplements to Support Vision and Eye Health 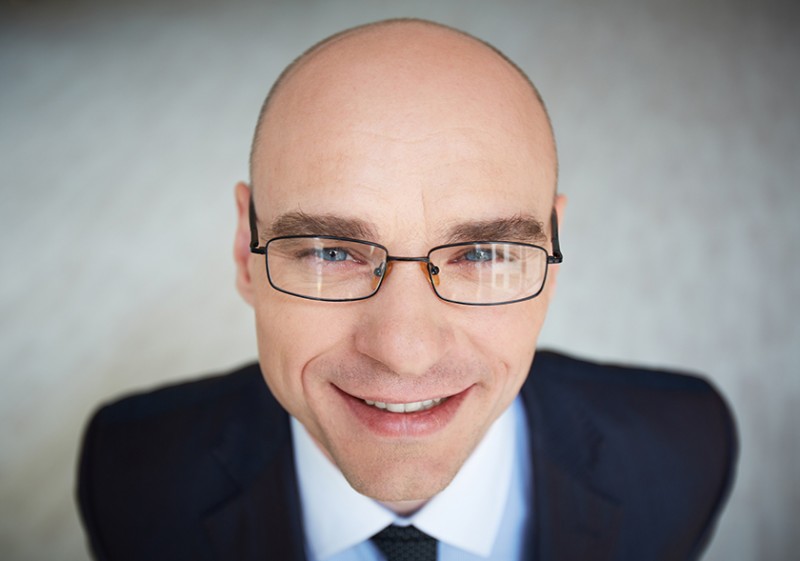 When it comes to the health of our eyes and vision, we have been told since childhood how much carrots bring to the (kitchen) table. Carrots are loaded with beta-carotene/vitamin A, which is believed to be a deterrent to such aging eye conditions as macular degeneration and cataracts.

The links between particular foods/vitamins/supplements and vision health date back many years. Some anecdotal evidence suggests that carrots as well as a certain type of berries – bilberries, to be precise – played vital roles for Allied forces during World War II.

Although food often was in short supply during the war, there apparently was an abundance of carrots, per coopervision.com, as British Royal Air Force pilots supposedly consumed carrots in great numbers, believing it gave them an edge in seeing the enemy during the darkness of night. It was a similar story regarding bilberries: pilots gobbled those as well before flying missions, reporting remarkable results when it came to visual acuity and long-distance sight, per alsearsmd.com.

We are what we eat – you’ve heard that before, right? – and that applies to our eyes and vision as well, especially as we get older. Estimates have been made that as many as 50 percent of adults will be suffering from cataracts by the time they reach 75. Get this, though – some good news in that regard: a long-term study using 3,000 adults between the ages of 43 and 86 found that the occurrence of cataracts was 60 percent less common for those volunteers who regularly used multivitamins that included both vitamin E and vitamin C. Time to stock up, right?

Per draxe.com, a 2001 study of eye diseases funded by the National Eye Institute concluded that a poor diet was a major risk factor for age-related macular degeneration and cataracts. Dietary deterrence against those diseases can typically be found in vitamins or supplements such as vitamins C and E, beta-carotene (aka Vitamin A) and zinc, all of which have been found to significantly reduce that risk.

Speaking of things A to Z (vitamin A and zinc), a zinc deficiency in our bodies has been linked to cloudy vision and poor night vision because one of its roles is to transport vitamin A from the liver into the retina of the eye. A diet rich in vitamins A, C and E, as well as zinc, can also be effective in warding off glaucoma (“tunnel vision”) resulting from damage to the eyes’ optic nerves.

Our eyes can really take a daily beating if we’re not careful because of factors such as the sun’s strong UV rays hitting our lenses and corneas; free radicals bombarding our macula, which is the part of the retina tasked with providing clarity and the ability to read fine print; and environmental poisons such as air pollution and automobile exhaust, which can produce dryness, eyestrain, and inflammation, per alsearsmd.com.

Want to preserve your eyesight for the rest of your life while staving off eye diseases? It’s within your power to at least try and make a difference. Following are some vitamins and supplements known for promoting eye health, although be sure to exercise prudence by consulting with your physician or other health expert before beginning any new diet regimes: