The Best Vitamins and Supplements to Support the Respiratory System 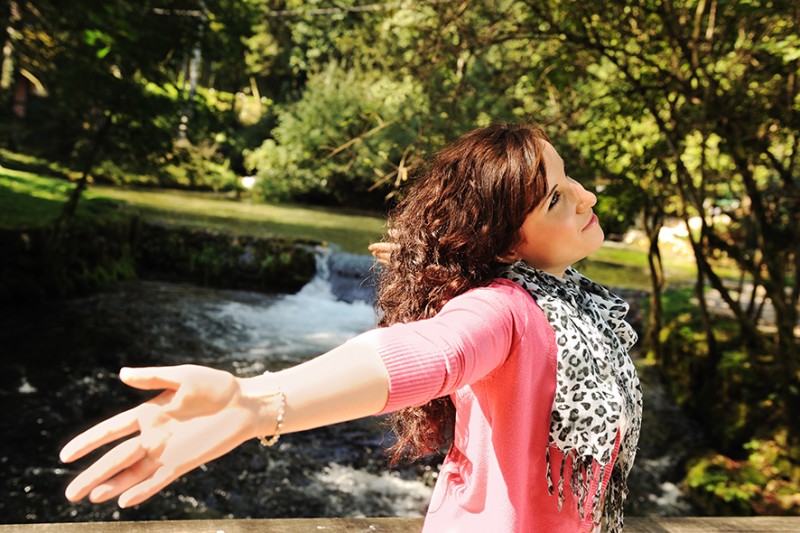 Breathing is a way of life, something we do every few seconds, 24/7, whether we are awake or asleep, whether we are at rest with our feet kicked up or hard at work working out or involved in a strenuous activity that raises our heart rate and forces us to breathe harder and faster. This is our respiratory system at work, and like any other system or organ in our body, it needs to be properly fed with nutrients, and that can include vitamins and supplements.

Breathe in, breathe out: that’s a sign that we are alive, with our respiratory system never fully at rest. All day, every day, our breathing is the in-motion apparatus that allows oxygen to enter and carbon dioxide to be expelled. But our never-ending breathing (if we are alive and well) also carries a caveat: as we breathe through our nose and mouth, those two organs serve as potential entry points for all sorts of things we really don’t want to be breathing in – pollutants, dust, mold, fungus, various other toxins, and even unwanted insects. Yuck.

As globalhealingcenter.com puts it, “Unless you’re living in a bubble, the constant assault from impurities can take its toll.” This leaves our respiratory system vulnerable and at risk of disease and other unhealthy conditions. That’s why it’s a head scratcher for many of us who watch others risk lung disease and other afflictions by smoking unhealthy tobacco products.

How Does the Respiratory System Work?

The human body needs oxygen to sustain itself.  If we go about four minutes without oxygen, such as being submerged underwater without an air supply, per livescience.com, brain cells start dying, possibly leading to brain damage and, eventually, death.

In the process of breathing, oxygen enters our body either through the nose and sinuses (primary route of inhalation) or the mouth (secondary), before the inhaled air goes to the windpipe (aka trachea) to be filtered, according to the American Lung Association. Next stop are the bronchi, a pair of tubes that transport air into each lung. The bronchi are lined with tiny hairs, called “cilia,” that push out mucus to collect dust, germs and other matter that have invaded our lungs, per livescience.com.

From there, the bronchial tubes carry the oxygen to the three lobes of the lungs, which is where the exchange of oxygen and carbon dioxide takes place – with the lungs then tasked with the duty of expelling the CO2, which can be harmful to the body. Oxygenated blood travels to the heart via the pulmonary vein and is then pumped throughout the body by the heart. Another key organ in the respiratory system is the diaphragm, located at the bottom of the lungs, which regulates breathing. The diaphragm expands during exhalation, forcing air out.

Vitamins, Supplements in Support of the Respiratory System

Keeping our respiratory system healthy and “purring” properly depends heavily on what we eat, and vitamins and supplements play a vital role. Note that chronic lower respiratory diseases are the fourth-leading cause of death in the U.S., per livestrong.com. Diseases closely associated with the respiratory system include chronic obstructive pulmonary disease, emphysema, bronchitis, tuberculosis, pneumonia, and asthma.